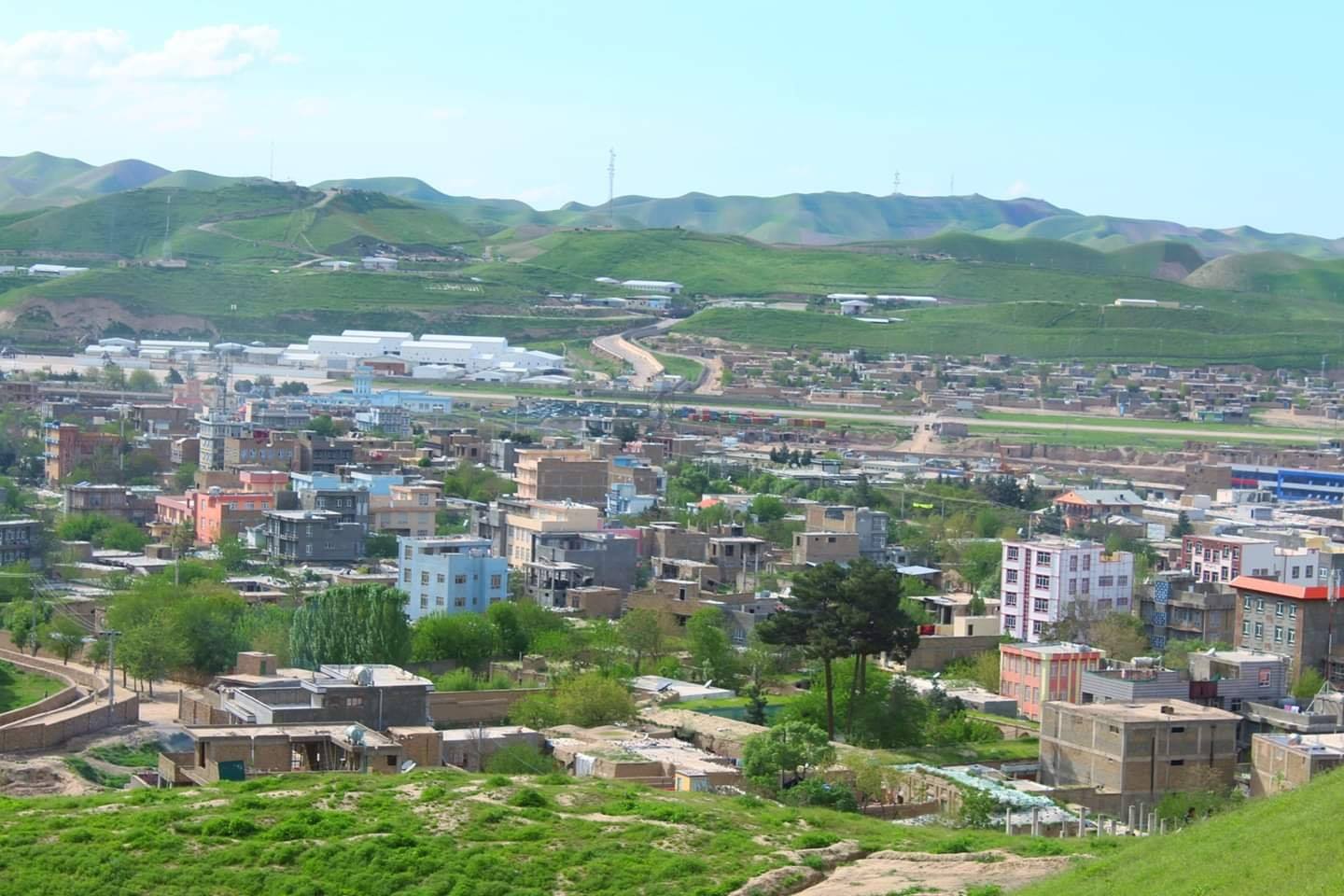 The Taliban have assessed the employees of the education department in Badghis province and have punished those with shaved beards.

Sources in Badghis province have reported that the Taliban have measured the beards of all male staff members and those found not matching the pre-defined length standard of the Taliban have been punished.

Locals told Hasht-e Subh on Wednesday that anyone with a beard less than a fist had been temporarily detained and imprisoned.

Local sources in Badghis further added that the Taliban carried out random  assessment on Tuesday. According to sources, the Taliban stopped all the employees at the entrance gate and measured their beards.

Badghis residents called the Taliban’s move alarming, saying that such actions are an insult to the people and civil servants’ dignity.