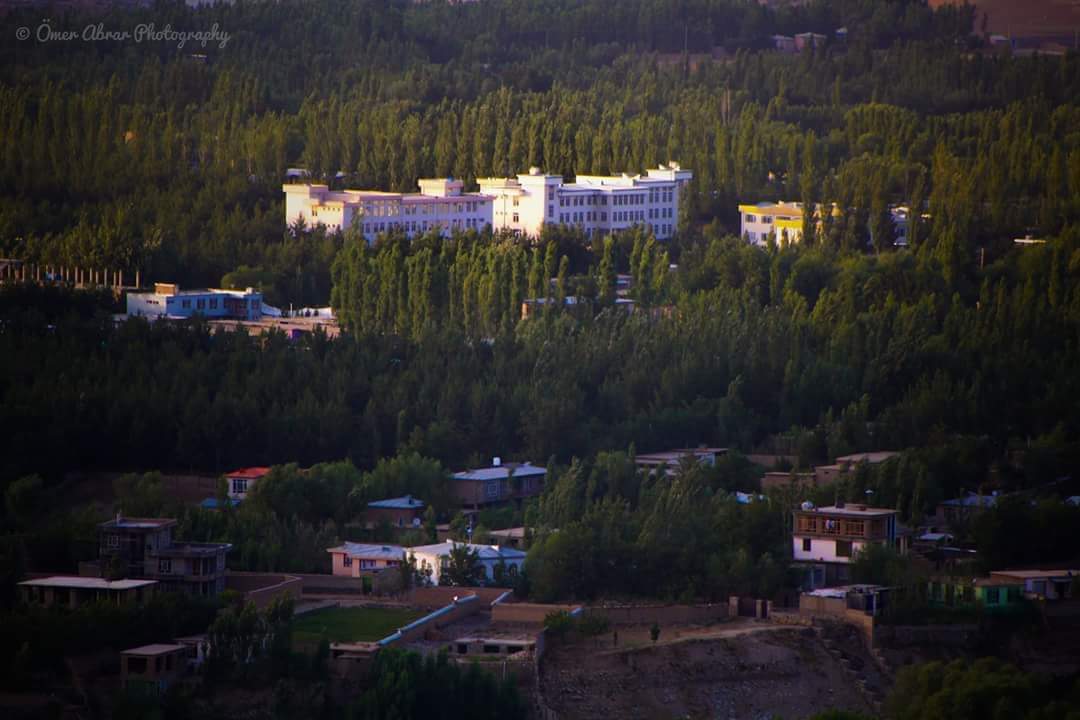 In a letter, Naqibuddin Qazizadah, who has been recently appointed by the Taliban as the new chancellor of Badakhshan University, has expelled three female professors of this university.

The letter states that three female professors, including Muzhda Tabesh, the Faculty of Social Sciences Dean, have been fired by a decision of the Badakhshan University Academic Council.

Over the past nine months of the takeover, the Taliban group has increasingly imposed severe restrictions on women. They have deprived girls of the right to education, forced women to cover their faces, their right to work is taken, and women cannot travel without a male guardian.