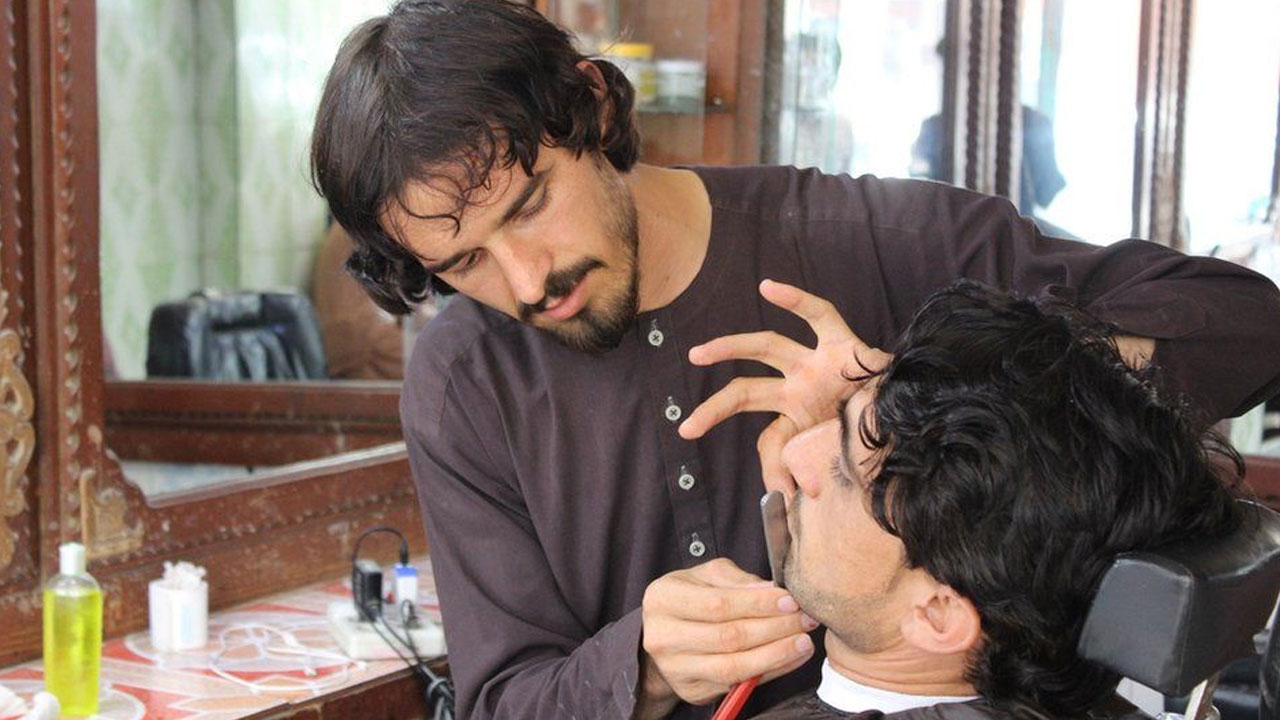 Taliban Fighters Beat Up Barbers, Close Their Shops in Ghazni

Taliban forces have beaten up barbers in Ghazni province for shaving customers' beards.

Local sources in Ghazni province say the Taliban have beaten several barbers in the provincial capital.

A local source in Ghazni province said on Saturday that the Taliban had increased its surveillance over barber shops and hairdressers across the city recently.

The source says that on Friday, the Taliban severely beat a gents’ hairdresser in the Khaja Ali area of ​​Ghazni city while shaving the beard of a customer and broke one of his arms.

The source added that the Taliban had closed several other barber shops and fined the owners for disobeying Taliban orders.