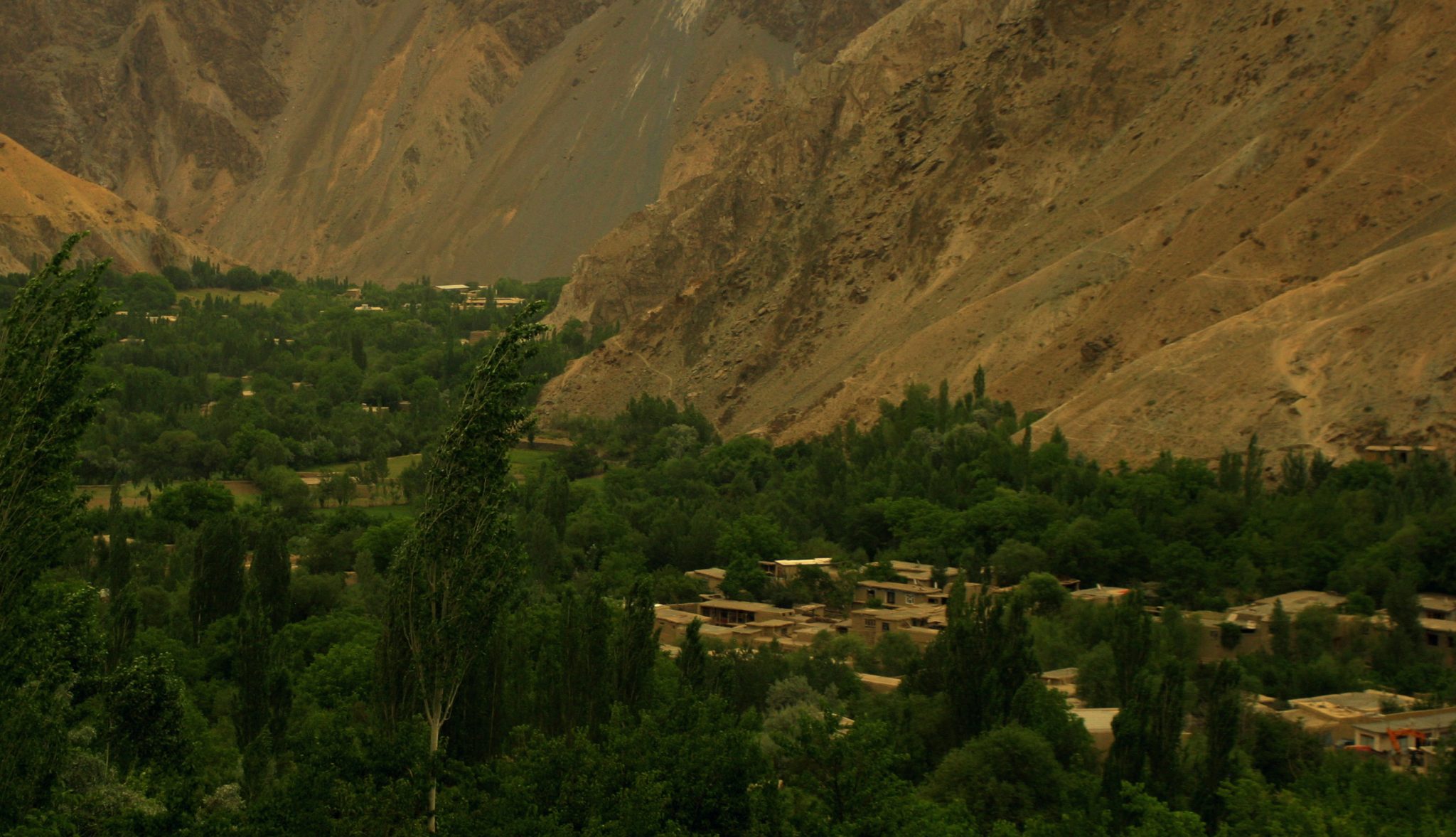 According to sources in Balkhab, more than 150 civilians, including women and children, have been killed by Taliban fighters in the past few days. Meanwhile, some residents of Balkhab district are missing after the outbreak of war in the region. Sources say that the bodies of young victims are still lying on the ground in remote villages, and the Taliban do not allow funerals and burials.

At the same time, the sources further added that the Taliban have cut off the telecommunication networks in this district and do not allow aid organizations to operate and enter the area . Footages have been viral on social media, showing the innocent residents of the villages have taken refuge in the mountains in groups with their cattle and all the children and women.

Local sources claim that more than 150 civilians have been killed during the Taliban offensive on Balkhab district. Sources add that hundreds of villages have been depopulated; women, children and men have fled to the mountains. These displaced people are in dire need of first aid that unfortunately, the rebels have blocked the aid routes and do not allow the aid workers to reach the areas. Human rights institutions have sent a list of civilians killed by Taliban gunmen to international institutions for their consideration of taking practical action against Taliban and pressurize the group to stop harassment and violations of the human rights.

In the meantime, according to sources who do not want to be named because of their safety, 13 people who were hiding in a mosque in Yilaq Chenark out of fear of the Taliban are executed by the Taliban forces in group and now their bodies are left in the field.

Reports indicate that dozens of bodies, most of them young, have fallen in the villages of Toghai, Dahana, Shir Qala, Larkord and other villages, and no one can pick up the bodies for burials. Sources tell Hasht-e Subh that many young people have been tortured and killed brutally by the Taliban, after being arrested.

Taliban officials spoke about the beginning and end of their cleansing operation, but they do not mention the number of arrests and casualties of Mawlawi Mehdi Mujahid. It is believed that the Taliban kill prisoners without questioning and investigations.

According to reports, the number of civilians killed in Balkhab district is more than 150. But until now, official sources have not confirmed the gross statistics of civilian causalities. On the other hand, it is said that the United Nations, the Red Cross and human rights organizations are not allowed to go to Balkhab district and prepare a report on the war and issues of the human rights situation.

Afghanistan’s Independent Human Rights Commission, which is abolished by the Taliban, said in its latest announcement on Tuesday, June 28, 2022 that based on news testimonies, the Taliban deliberately shot civilians and set their houses on fire.

AIHRC has said that the Taliban have limited access to information in Balkhab district by cutting off telecommunication networks.

This commission has also asked the relief organizations to undertake relief programs for the people of Balkhab district at this difficult time.

A week ago, the Taliban attacked Mawlawi Mehdi Mujahid, their only Hazara commander, resulting in heavy casualties and losses of the civilians.

Afghanistan’s national television, which is under the control of the Taliban, published a report two days ago in which the governor of Sar-e-Pul calls Mawlawi Mehdi and his companions as rebels, saying that this district has been cleared of them without any harm to civilians.

After the attack of Taliban fighters on Balkhab district of Sar-e-Pul province and the killing of civilians by this group, many other developments have taken place in other parts of central Afghanistan as well. According to Hasht-e Subh findings, for example, the soldiers of the Taliban brigade in Bamiyan have put down their weapons and have fled from the area..

Sources in Bamiyan province say that the Taliban’s military brigade  in Bamiyan, whose number reached 360 people, after the war in Balkhab district and the propaganda of the potential uprising resistance in Bamiyan, on the pretext that they had not been paid for seven months, laid down their weapons and left their duties.

According to the reports of reliable sources, the Taliban forces in this brigade reached 360  fighters, but now only 20 of them are left and the rest have left their duties.