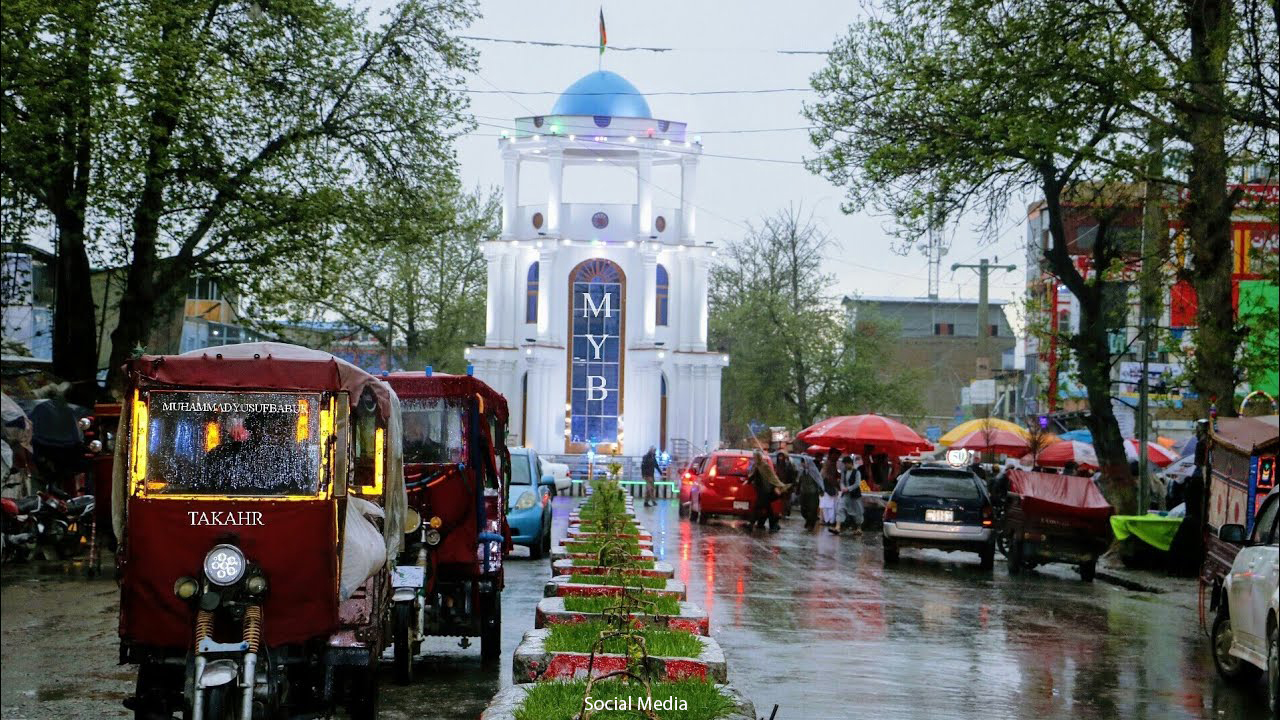 Taliban Fighters Kill a Shepherd for Affiliation with NRF in Takhar

The Taliban rebels have shot dead a shepherd in Takhar’s Farkhar district for affiliation with the National Resistance Front.

The rebels killed him three days ago in Farkhar district.

Sources tell Hasht-e Subh that the victim was serving as a shepherd for the residents of this village for several years, adding he had no connection with any armed resistance groups.

In another report, the Taliban had previously arrested a shepherd for holding a binoculars in Farkhar district of this province.