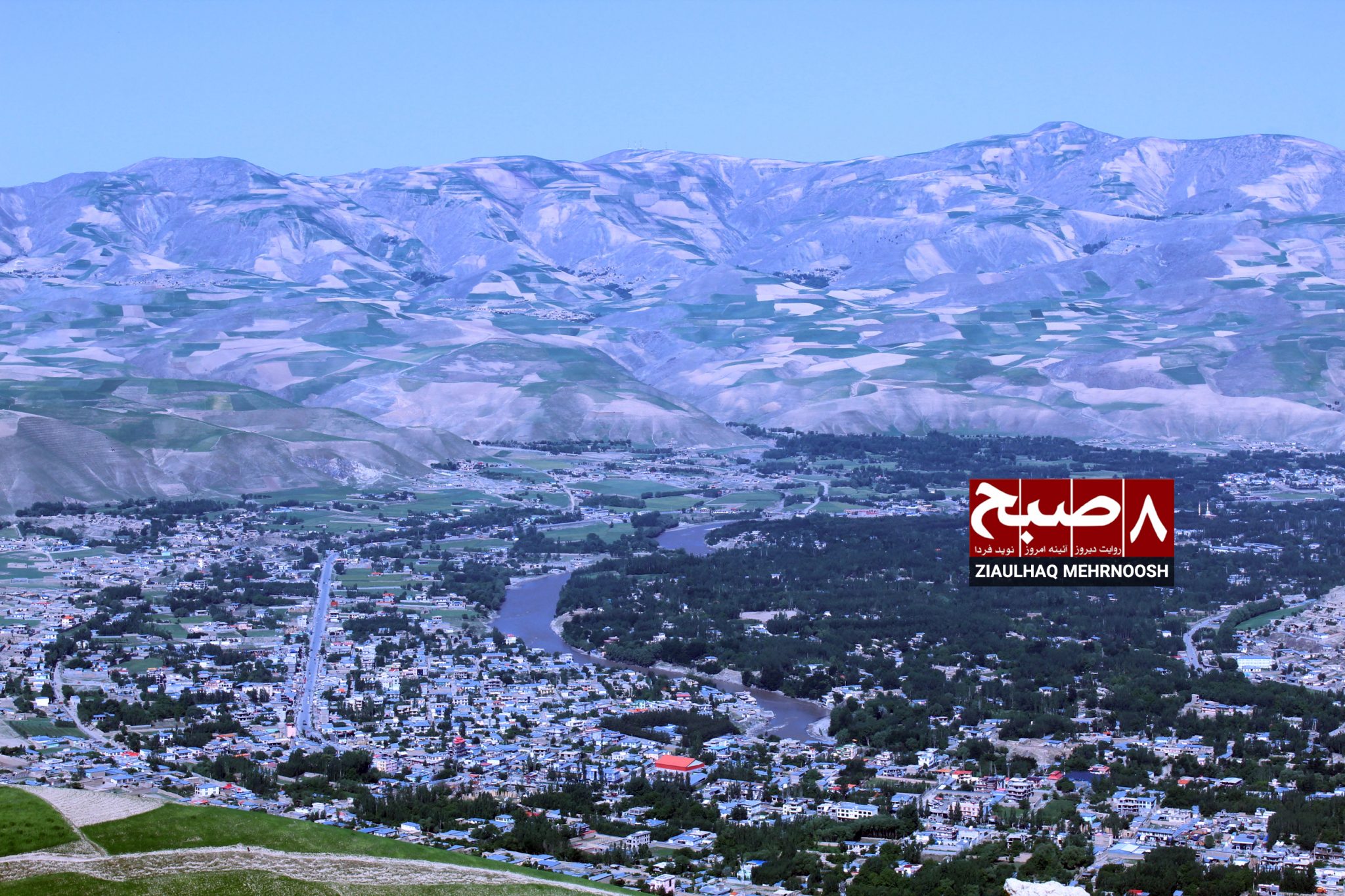 Sources in Faizabad, the capital city of northern Badakhshan province, have said the Taliban stormed a wedding party and scattered the guests by firing into the air.

Sources on Wednesday (June 15th) said that a wedding party was being held in the new city of Faizabad, which was stormed by the Taliban’s virtue promoters. Taliban forces have forcefully prevented the wedding from taking place.

According to sources, the Taliban claimed that the women attending the wedding party did not wear the hijab. Taliban fighters also justified that music has been played and women are dancing in the party.

Sources say the Taliban have taken the bride’s brother and cousin to the police command of Badakhshan.

The Taliban are said to have forced them to hold the wedding ceremony in the traditional way without any music instrument, ordering women to attend the wedding party in full hijab.

The Taliban have not yet commented on this move.