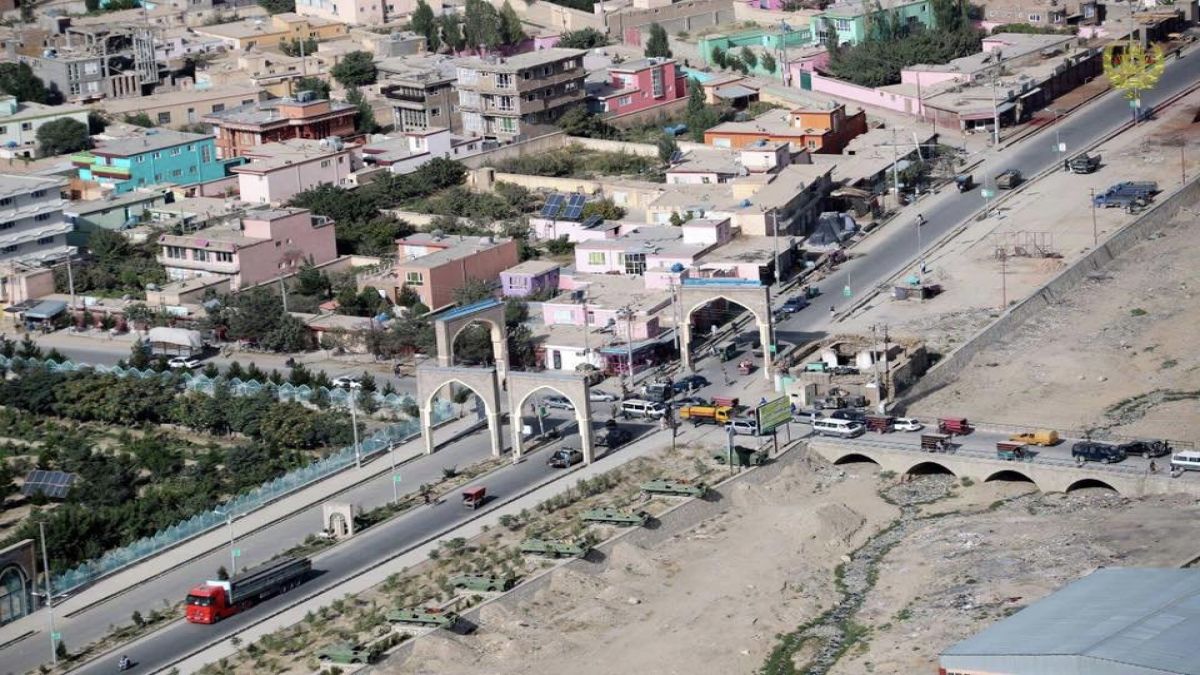 A local source in Ghazni province said on Friday (3 June) that the Taliban had stormed the office of the Shiite Authority in the provincial capital yesterday (Thursday, 2 June).

According to the source, the Taliban tore up the photos, banners and equipment in the office.

The source said that Taliban fighters also kidnapped the person in charge of the office and the cook.

Following the incident, the Taliban also inspected the office of Ayatollah Fayyaz, another Shiite cleric.

The fate of the two detainees is still unknown. Residents of Ghazni province have called the Taliban’s move an insult to religions.