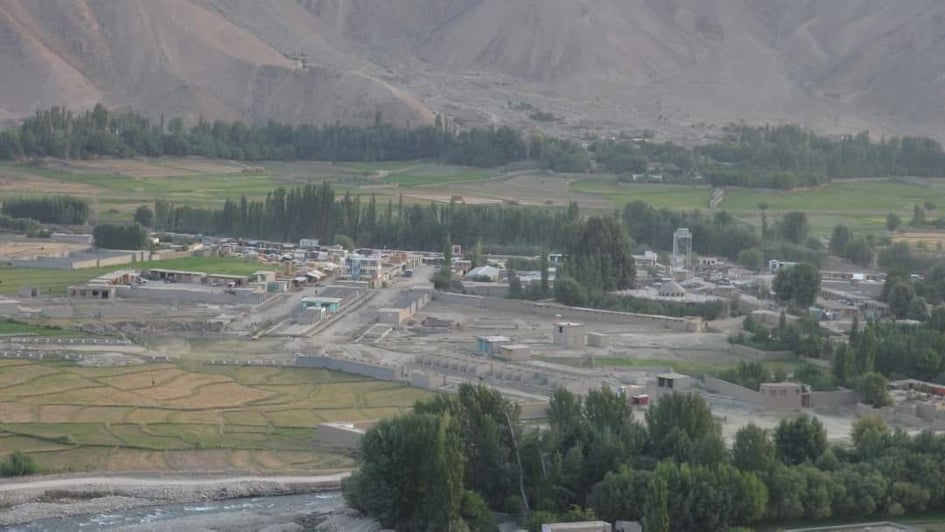 Local sources in Baghlan province say that the Taliban have forced 10 families in the Khost district to leave their homes and villages.

Sources told Hasht-e Subh on Saturday that the families had evicted the Dara Deh village in the Khost district.

According to sources, the Taliban forcibly evicted the families after three of their forces were arrested by NRF forces on Thursday.

The Taliban have already forced about 70 families to leave their villages in various parts of Andarb in Baghlan.