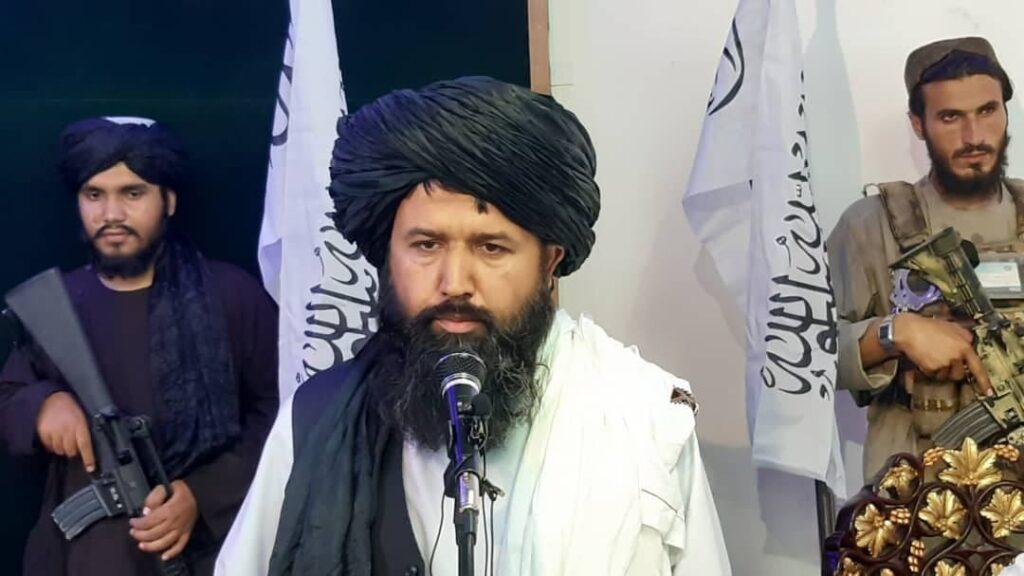 Mullah Neda Mohammad Nadeem, the Taliban’s governor for Kabul, has recently said that opposition to the Taliban’s regime is “haram” and the opponents of the regime must be killed, according to footage published on social media.

He has pointed out the National Resistance Front’s operations against the Taliban, saying that fighting against NRF is legitimate and Taliban fighters are encouraged to use any means (Torture, harassment, forced displacement, family members’ detention) and so on to fight against them.

However, it is not yet clear exactly when and where he made these remarks.

Since the takeover of Kabul in August 2021, the Taliban have been constantly committing crimes against human rights. They have used the most brutal approach for punishment which is clearly declared and defined as a war crime and ethnic cleansing moves.

Taliban have forced displaced dozens of families, particularly in the provinces where they are fighting the Resistance Front forces. They have tortured, killed, and taken away dozens of innocent civilians on alleged charges of affiliation with resistance groups.