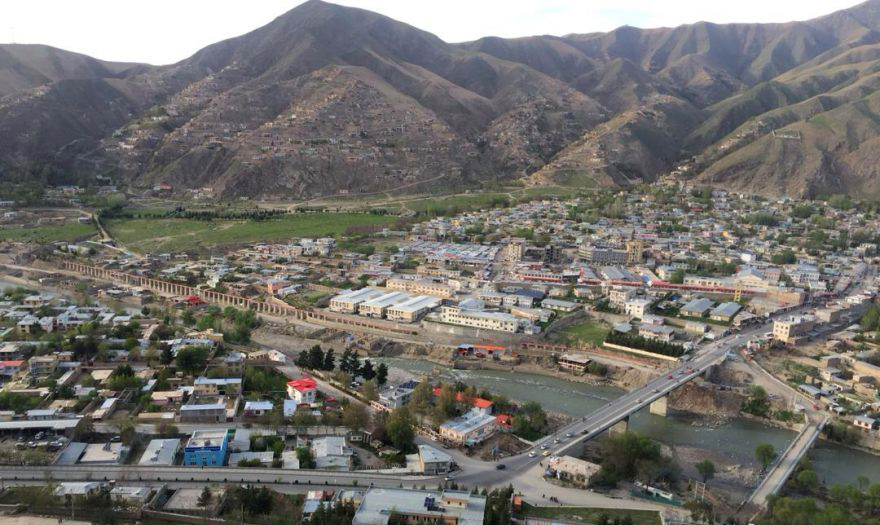 Sources in Badakhshan province have reported that the Taliban group has been deploying additional forces to Badakhshan and other northern provinces where NRF forces have an active presence.

It is also reported that the Taliban fighters severely torture and beat up those youths and teenagers who oppose taking part in the Panjshir clashes.

It is said that a large number of families have succeeded to take their sons back home from the Taliban convoy despite the Taliban’s violent treatment.

Recently, the Taliban group has mobilized 500 fighters from Deh Rawood district of Urozgan province to deploy them to Panjshir for fighting against NRF.

Taliban group has recently tolerated very severe defeats in fights against the NRF in northern provinces and other resistant fronts in different parts of the country. To gain leverage on the battleground, the group is forcibly mobilizing youths and localities to build a human shield walls against front forces.

This strategy of the Taliban does not help the group in any means, but fuels the escalation of another ethnic war, which may last for decades and years.