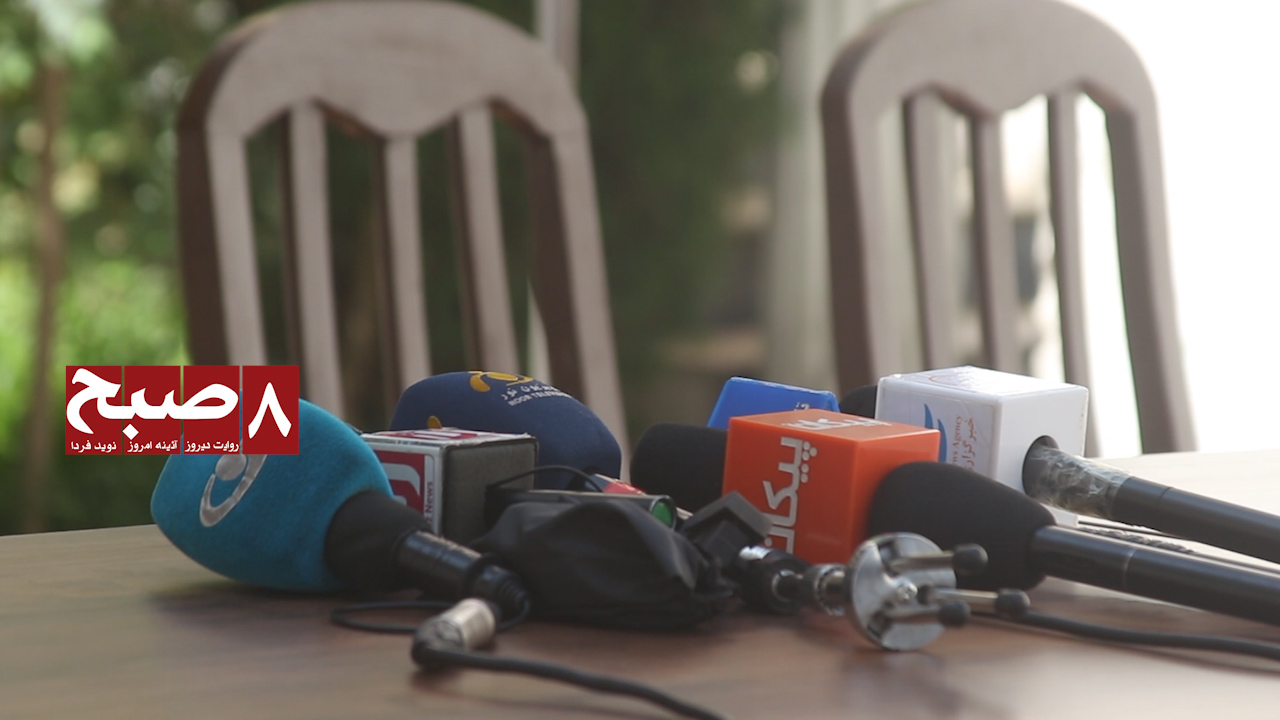 Habibullah Elham, the Taliban’s head of information and culture for the province, has ordered the media of the province not to publish any programs without the approval of this directorate, sources told Hasht-e Subh on Thursday.

According to sources, this Taliban member also emphasized that even the programs of government departments should not be published through the media without his approval.

Since the Taliban reclaimed power in August last year, the group has imposed many restrictions on media outlets across Afghanistan. Unfortunately, these limits are increasing day by day.