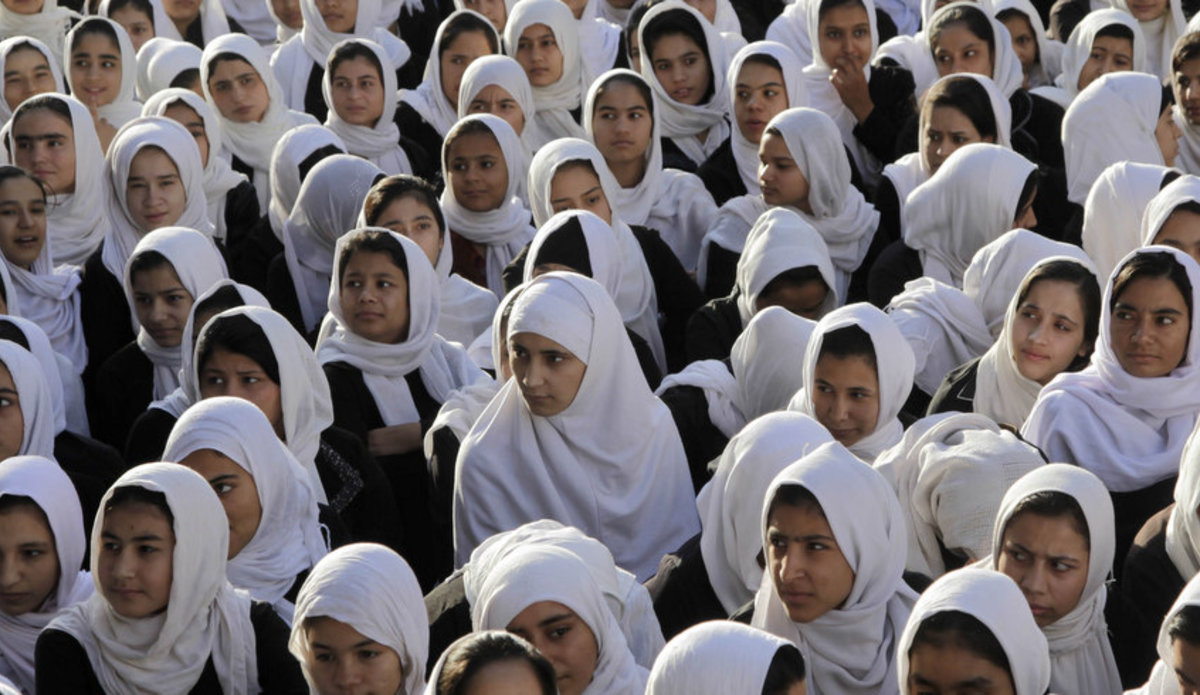 Taliban in Ghazni: Female Students from 4th Grade to 6th Must Cover Their Faces

In a letter, the Taliban’s Education Department in Ghazni province has ordered all girls’ schools from fourth grade to sixth to wear full hijab and cover their faces while commuting to school.

Sources from some girls’ schools in Ghazni have confirmed that it is added in the letter that students who do not follow this order will be expelled from school.

Meanwhile, it has been more than nine months that the Taliban group has closed all the education doors to girls above sixth grade.

Access to education is the basic right of every human and no religion is against this value, on the contrary, the Taliban have been continuously against this value. During the past 20 years of their fights, they destroyed and exploded many schools and killed innocent students. As soon as they overthrew the government in August, they closed all the education doors. But gradually reopened the doors for boys but not for girls.

Since the Taliban regained power in Afghanistan, they have made a hell out of the country by imposing certain baseless restrictions on the basis of miss-leading religious arguments. None of the rules they have been imposing has a religious base so far.