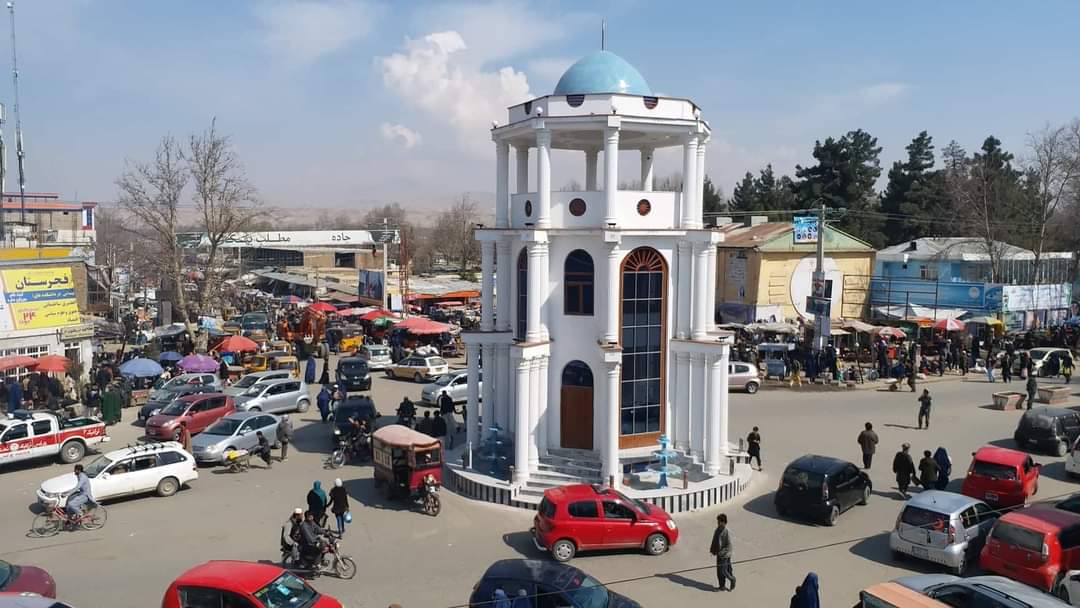 Local sources in Takhar province told Hasht-e Subh that Taliban fighters have arrested 30 female students who were living in Takhar university’s hostels on charges of leaving the hostel without Taliban permission.

Sources in Takhar University say the students took a Friday break to go to a park for fun.

The students, who pursue various streams at Takhar University, are from Badakhshan, Baghlan, Balkh, Parwan and Faryab provinces.

The Taliban have previously barred women from traveling without a mahram -male companion – and prevented them from visiting public places and resorts.