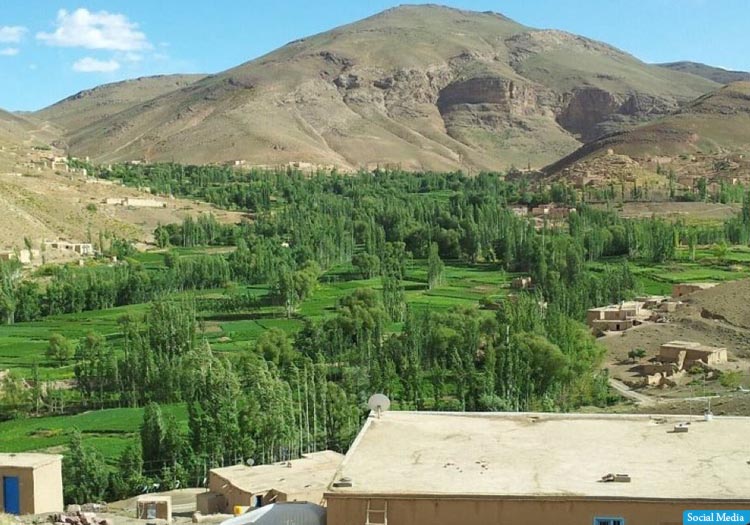 Taliban Kidnaps a Married Woman from Ghazni, Takes Her to Urozgan

Sources in Ghazni have reported that the Taliban rebels have abducted a married woman from the province and have taken her to Urozgan province.

The woman was abducted by the Taliban a week ago, sources reported on Thursday.

According to sources, the woman along with her child was taken from the village of Pashi in Malistan district of Ghazni to the village of Dahan-e Bum in Urozgan province.

Speaking with the tribal elders of Ghazni, a reliable Taliban local source has also confirmed the woman’s abduction by one of the Taliban’s members.