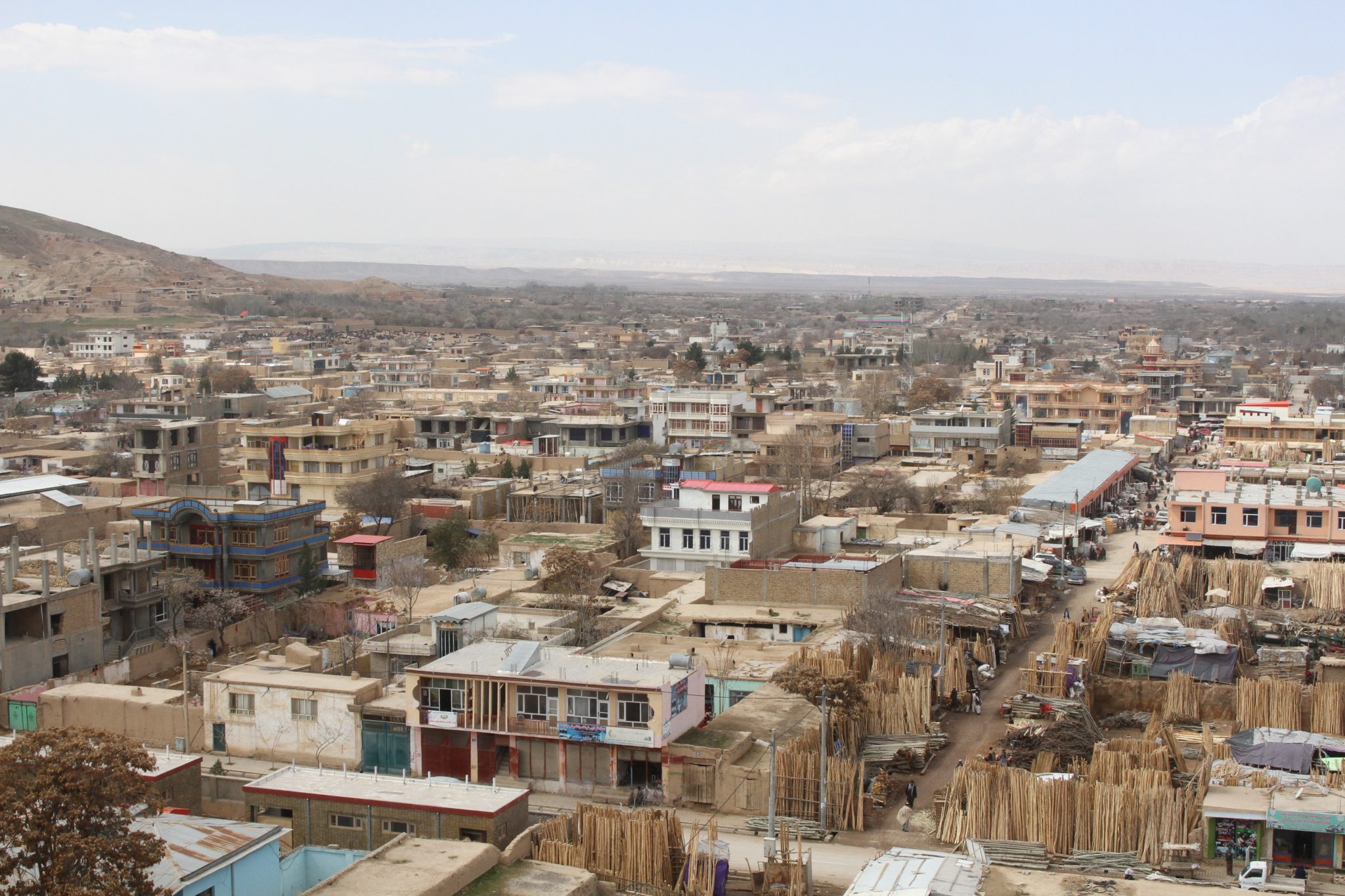 Local sources in Samangan province say that the Taliban have killed Habibullah, a former soldier and one of the commanders of the National Islamic Movement on charges of planting mines in electricity towers in this province.

However, some reliable sources told Hasht-e Subh that he is killed by the Taliban for establishing a resistance group to fight against the Taliban.

According to sources, he is killed after an attack by the Taliban in Ata Baeg village of Kholam district of Samangan province.

Repression against the alleged citizens of the country has been the strategy taken by the Taliban, and instead of cooperating with the people, they have adapted a counter strategy against the citizens. The group has been killing innocent civilians across the country on various vague allegation charges.