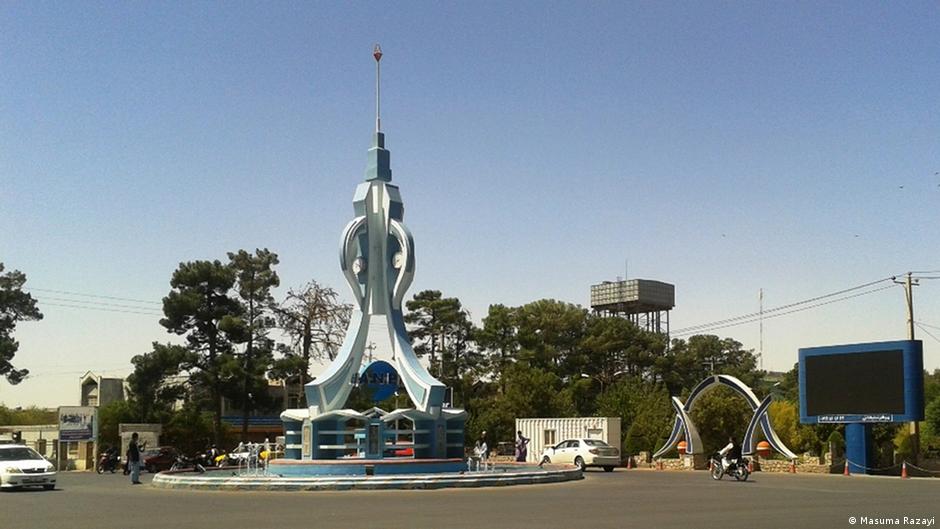 Local sources in Herat say the Taliban have already begun inspecting the homes of former government members and the process is going on for several days now.

Sources in Herat province told Hasht-e Subh on Wednesday (June 15th) that the Taliban had demanded money and weapons from former government members during house-to-house searches.

According to sources, the Taliban have told the former government members that everything in their homes should be inspected closely.

Sources emphasize that the Taliban are using this trick to seize the houses and property of former government members.