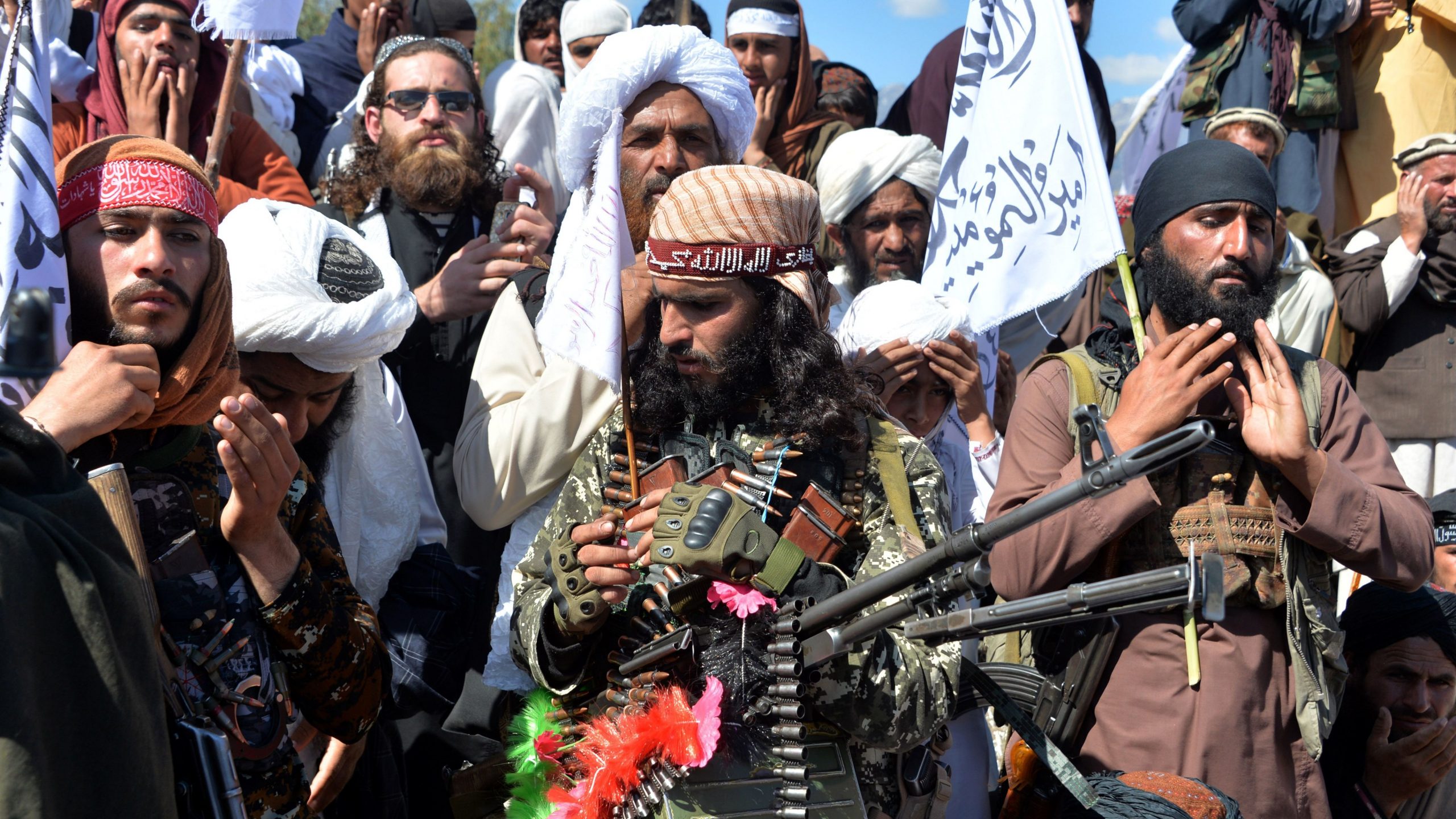 Sources in Urozgan province have confirmed that the Taliban regime has mobilized 500 residents of Deh Rawood district to send them to Panjshir province.

A credible source, speaking on the condition of anonymity, told Hasht-e Subh that the Taliban have mobilized these new fighters to take part in the fight against the National Resistance Front forces.

As clashes have intensified in the province over the last few weeks, it is reported that the dead bodies of the Taliban fighters are being taken out of the province daily, but the Taliban do not admit the media outlets cover their death toll as a result of clashes in this province.