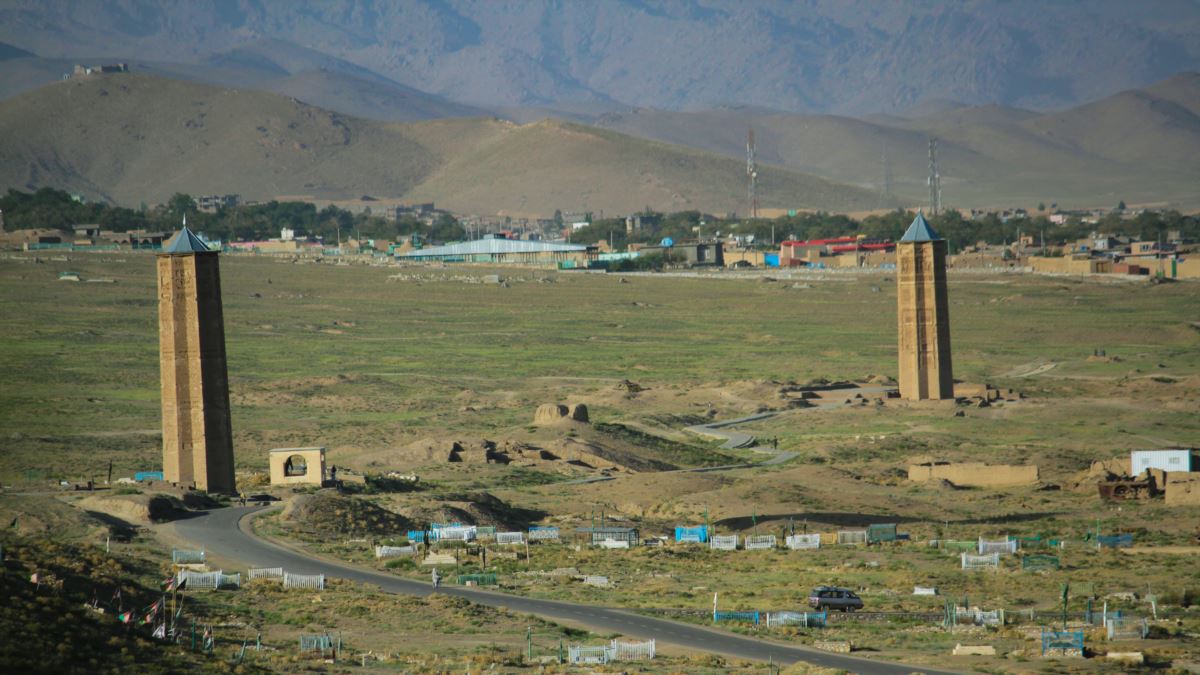 Sources in Ghazni province say that the Taliban opened fire at a wedding convoy in Afghanistan’s Jaghuri district.

According to the source, the incident occurred on the outskirts of the district center. Taliban fighters apparently opened fire on the wedding entourage because they were playing music. Traditionally, during the wedding parties, the groom’s relatives travel the distance between the bride and the groom’s houses to accompany the bride. The groom’s companions dance and play music, according to their tradition.

The source stated that no one was seriously harmed in this incident.

The Taliban have warned the people of Jaghuri district that if they play music again during the wedding parties, they will be shot dead.

Such incidents have taken place in various provinces since the Taliban took charge in Afghanistan.