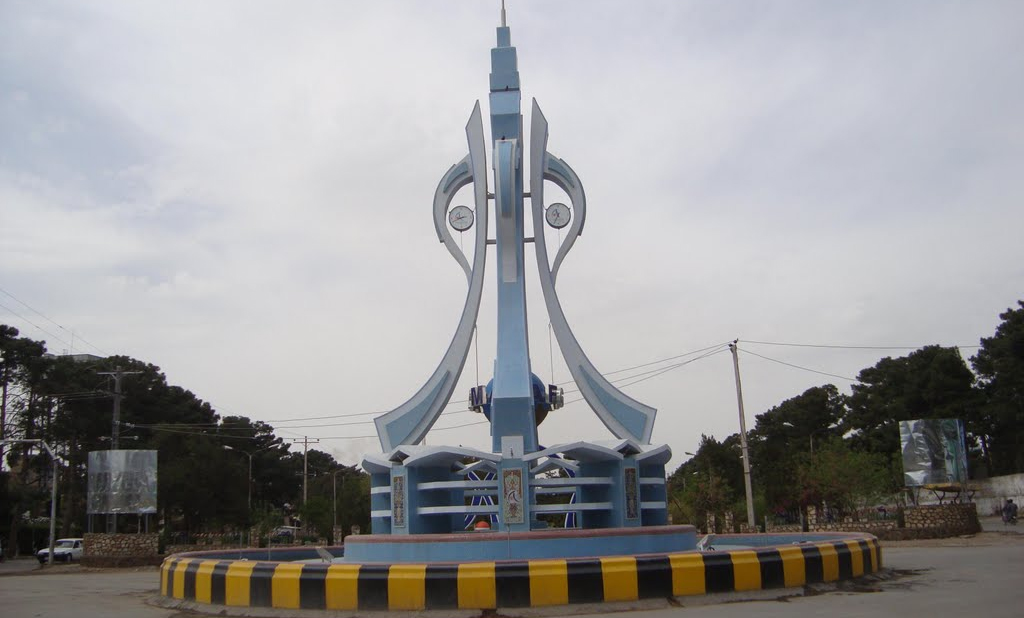 In the continuation of forced displacement by the Taliban, local sources in Herat province have recently reported that the Taliban group has several times warned the former Herat army corps residents to evacuate their apartments as quickly as possible.

According to sources, the residents of this area have twice come to Kabul along with a delegation in order to resolve the issue. Unfortunately, the efforts have not worked and the Taliban have insisted on their position to evacuate the houses by Eid-ul-Adha.

Sources have stated that the Taliban group has warned the residents of the area that if they do not evacuate the apartments within the set time, they will confiscate the properties of their houses.

Meanwhile, the residents of the former Herat army corps are high-ranking members of the former government who have lived in these apartments for the past two decades.

In another report, the Taliban had also displaced by force the residents of Ghand Yazda area, which is one of Herat’s military districts.