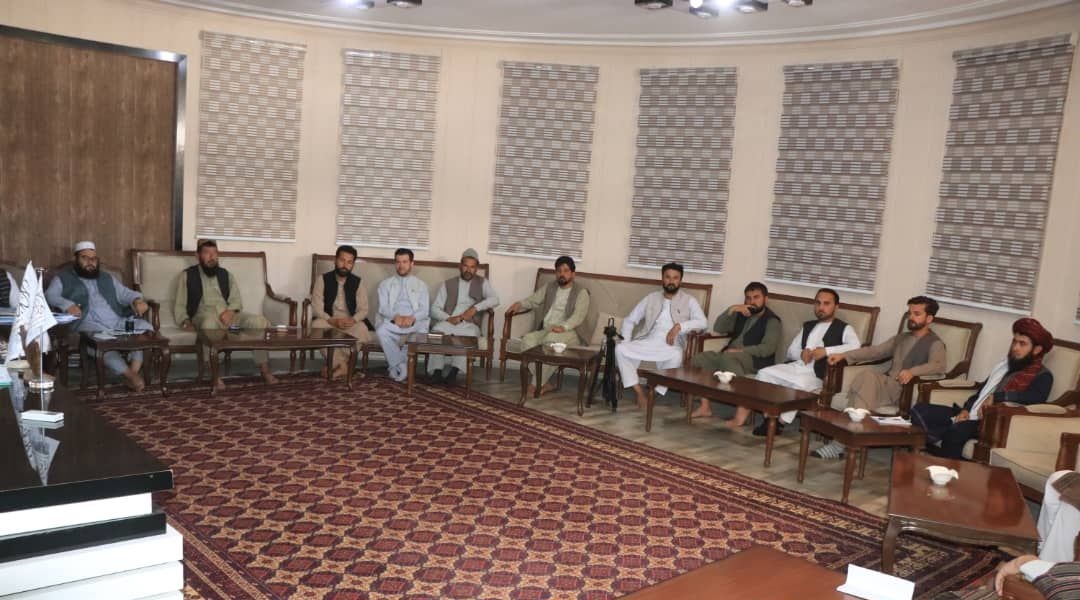 Local sources told Hasht-e Subh that the meeting was held on Tuesday (June 1st) in connection with resolving journalists’ problems.

This is while three journalists have been arrested last week in Faryab province by the Taliban’s provincial prosecutor’s office and then released on bail.

The Taliban had previously barred female journalists from attending a press briefing in Herat province.