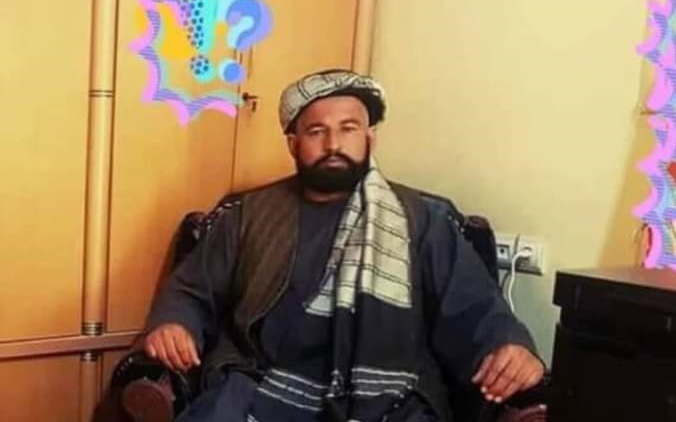 Habib Naseri, a former local commander in Kunduz, has been shot dead by the Taliban fighters in front of his family members in the Rastaqabad area of Kunduz city.

This former local commander chose to be at home after the fall of the government to the Taliban’s control.

Recently, the Taliban have also arrested a soldier and a member of the 09 Special Corps of the National Directorate of Security (NDS) in Kunduz, whose location is still unknown.