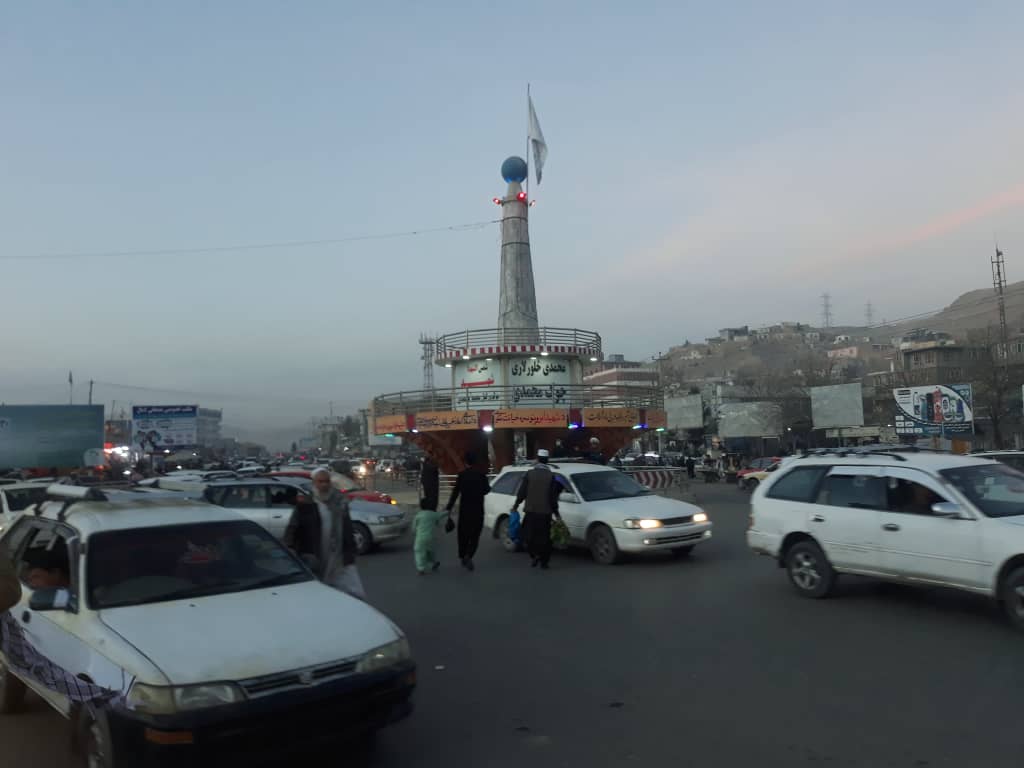 Sources have reported that the Taliban rebels have shot dead 12 innocent civilians at a checkpoint in Nahrin district of Baghlan province while they were returning home from a party.

The rebels killed them on Thursday night, June 2.

According to sources, the Taliban fighters killed them for allegedly attending night parties, adding Sharia Law does not allow night parties.

Meanwhile, Richard Bennett, Special Rapporteur of the UN Human Rights Council, announced the results of his visit to Afghanistan at a press conference on May 26 and said, “Afghanistan is facing vital human rights problems”.

However, a number of Afghan political figures and organizations have stated that Richard Bennett’s visit was incomplete, adding that the Taliban group prevented him from visiting war zones.