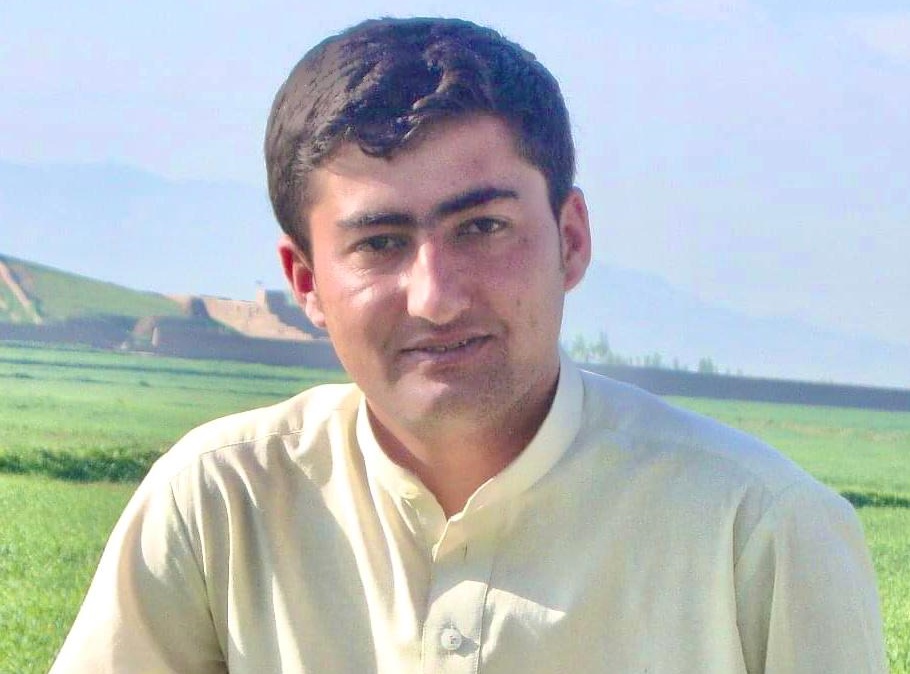 Local sources in Baghlan province have reported that the Taliban rebels have shot dead a young man in this province.

The victim’s name was Zia-ul-Haq who was arrested a few nights ago along with a number of other civilians from Pozerig village, Khost district, Baghlan province, sources told Hasht-e Subh.

Sources added that the body of the victim is found today Sunday in the Pozerig village.

The victim was a well-educated young man and was nominated for a seat in Baghlan Provincial Council a few years ago.

Detention, torture and field trial of civilians by the Taliban is not new story. Based on a report from the New York Times, the Taliban have killed or taken away more than 500 civilians during the first six months of their takeover of the country.