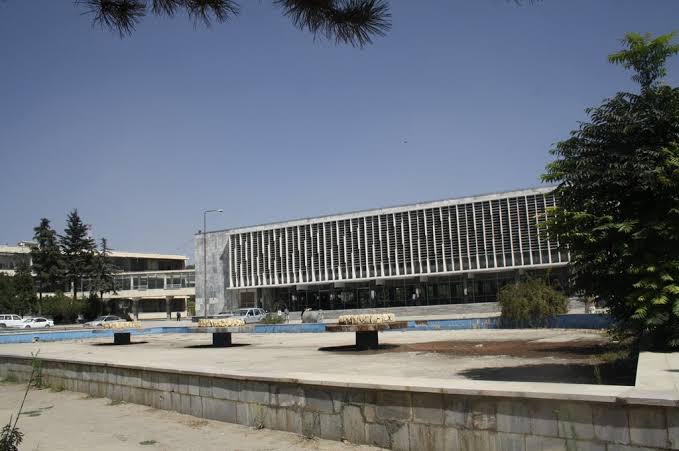 The Taliban have reportedly shifted about 100 students from the eastern province of Nangarhar to Kabul Polytechnic University. Instead, nearly one hundred students have been forced to evacuate hostels in order to provide accommodation for newcomers.

One student, who speaks to Hasht-e Subh on the condition of anonymity due to security concerns, said that the Taliban had provided admissions to students from Nangarhar at Kabul Polytechnic University which is in violation of the Higher Education principles. He further says that the Taliban had even provided accommodation for the newcomers.

According to the student, he and more than 100 other students have been forced to evacuate the hostel.

The student called the Taliban’s move biased and against the law.

The Taliban’s move has no legal or logical justification. Students are admitted to universities after passing an entrance test – known as the Kankor Examination. Shifting students from one university to another is against the higher education law, and above all, it ignores the right of those students who have entered top universities with high scores on the entrance test.