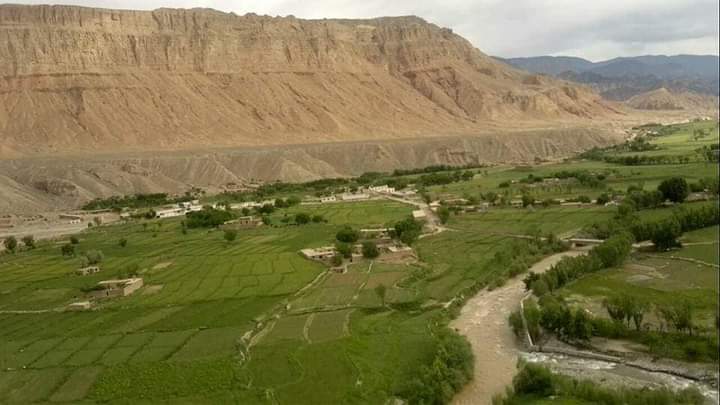 Taliban Shot Dead a Brother and Sister in Baghlan

The Taliban rebels have shot dead a brother and sister in Baghlan province, sources in the province reported.

On Monday night, the Taliban fighters raided the house of Mehrabuddin, a resident of Khost district, arresting and torturing his son named Sohrab for affiliation with the National Resistance Front, according to sources.

Sources have stated that during the torture of Sohrab, his 17-year-old sister threw herself on her brother in order to protect him, as a result of which the Taliban shot dead both of them.

Since the Taliban group seized power, arbitrary killings, tortures, violations of human rights, and revenge killings have been the daily routine that the people have been encountering.

The rebels do not respect any value related to today’s human society. The weapon is the only tool they are familiar with. A helpless population of 45 million people is left behind under the control of a brutal terrorist group who are totally brainwashed in Haqqani Madrasas in Pakistan.