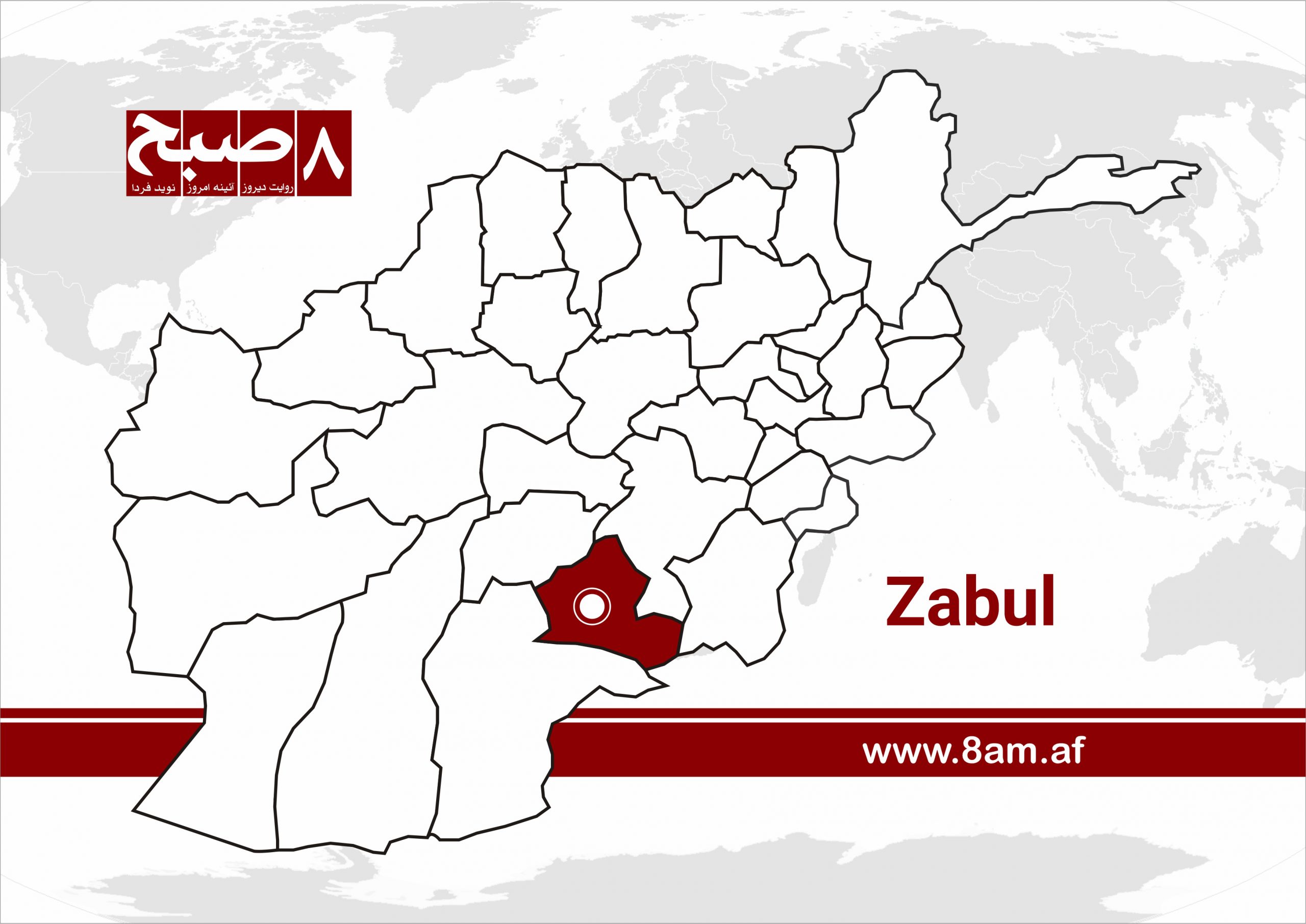 Taliban Shot Dead a Former Member of NDS in Zabul

Mohammad Gul, a senior former member of the National Directorate of Security (NDS), was severely tortured and shot dead in Zabul province.

He was brutally tortured and killed for the sake of affiliation with the overthrown government, according to a local source.

It is also reported that the Taliban fighters tortured some of his family members either, including his mother for allowing her son to serve in the government.

According to reports, the Taliban have previously tortured former government employees for being members of the previous regime.

On the very first day of the takeover, the Taliban seniors had announced general amnesty. Despite this announcement, hundreds of murders, target killings, mysterious killings, and revenge cases were being reported on a daily basis from different parts of the country.

In most criminal cases, Taliban soldiers have been involved. Recently, as the result of the remarks made by Haqqani, the Acting Interior Minister that the general amnesty is more religious not political, the mysterious killings, field trials, murders, and shooting the former security forces member have drastically increased.

The cases are being reported to concerned security departments, but no practical action by the Taliban is take so far.

In contrast to the general amnesty, there are reports and evidence that the Taliban has approached some religious scholars in Haqqani madrasas in Pakistan and have requested them to issue decrees in accordance with Sharia so that they can punish Afghanistan’s former security forces and government employees.