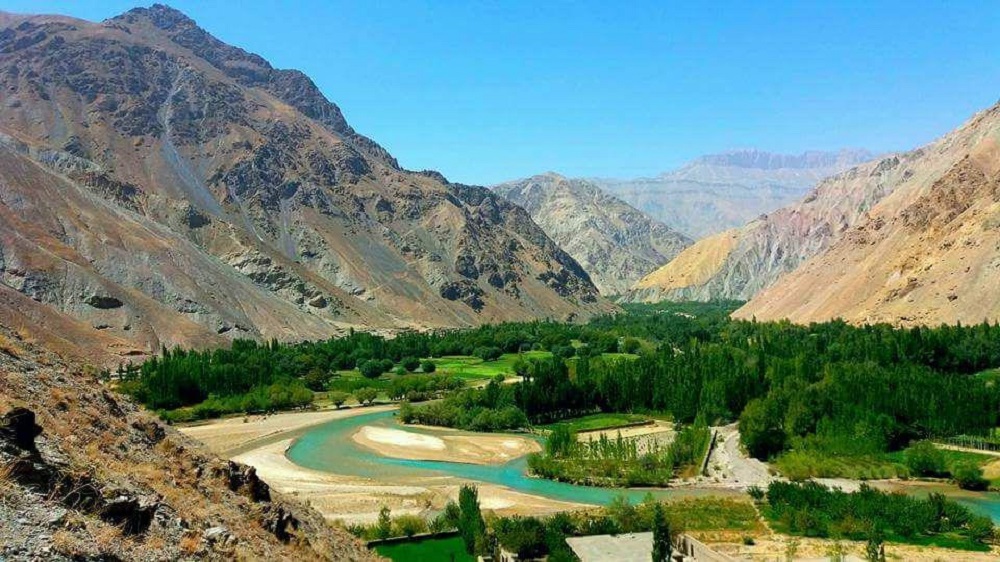 The Taliban fighters have shot dead one of their opposition commanders named Mukhtar in Balkhab district along with his eight men; despite they had surrendered.

Commander Mukhtar surrendered to the Taliban with eight members under his command, mediated by Sayed Jawad Balkhabi, one of the Taliban-affiliated commanders. Unfortunately, they have been murdered by the Taliban rebels after surrendering, sources told Hasht-e Subh on Sunday.

Residents of Balkhab district in Sar-e Pol province are accusing the Taliban of killing civilians and committing war crimes.