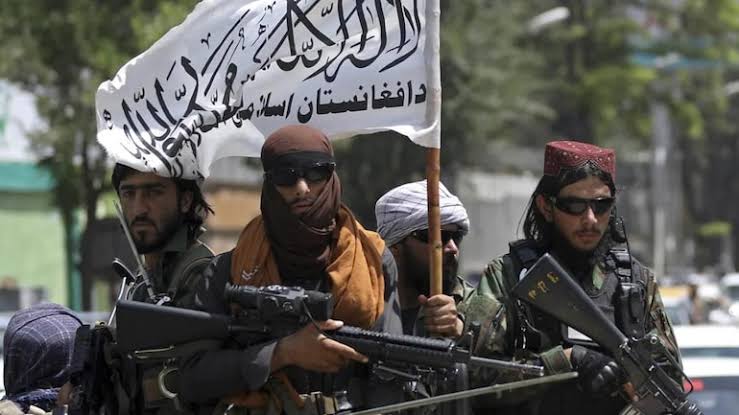 Taliban to UN Security Council: Foreign Extremist Fighters Have No Room in Afghanistan

Recently, the United Nations Security Council has reported that relations between al-Qaeda and Taliban leaders have recently become closer as al-Qaeda leader Ayman al-Zawahiri has renewed his allegiance to Taliban leader Hibatullah Akhundzada.

According to the UN report, al-Qaeda has gained more freedom since the Taliban seized control of Afghanistan.

Now, in response to the UN Security Council’s report, the Taliban have issued a statement, rejecting the investigative report’s findings on enabling environment and presence of foreign terrorists and extremist fighters in Afghanistan.

According to the statement, the Taliban has stated that there is no foreign fighter in Afghanistan, adding that the group has been working for nine months to build trust between Afghanistan and the world.

In addition, the Taliban has further said that the group will ensure that no country is to be threatened by any group using Afghanistan’s soil.