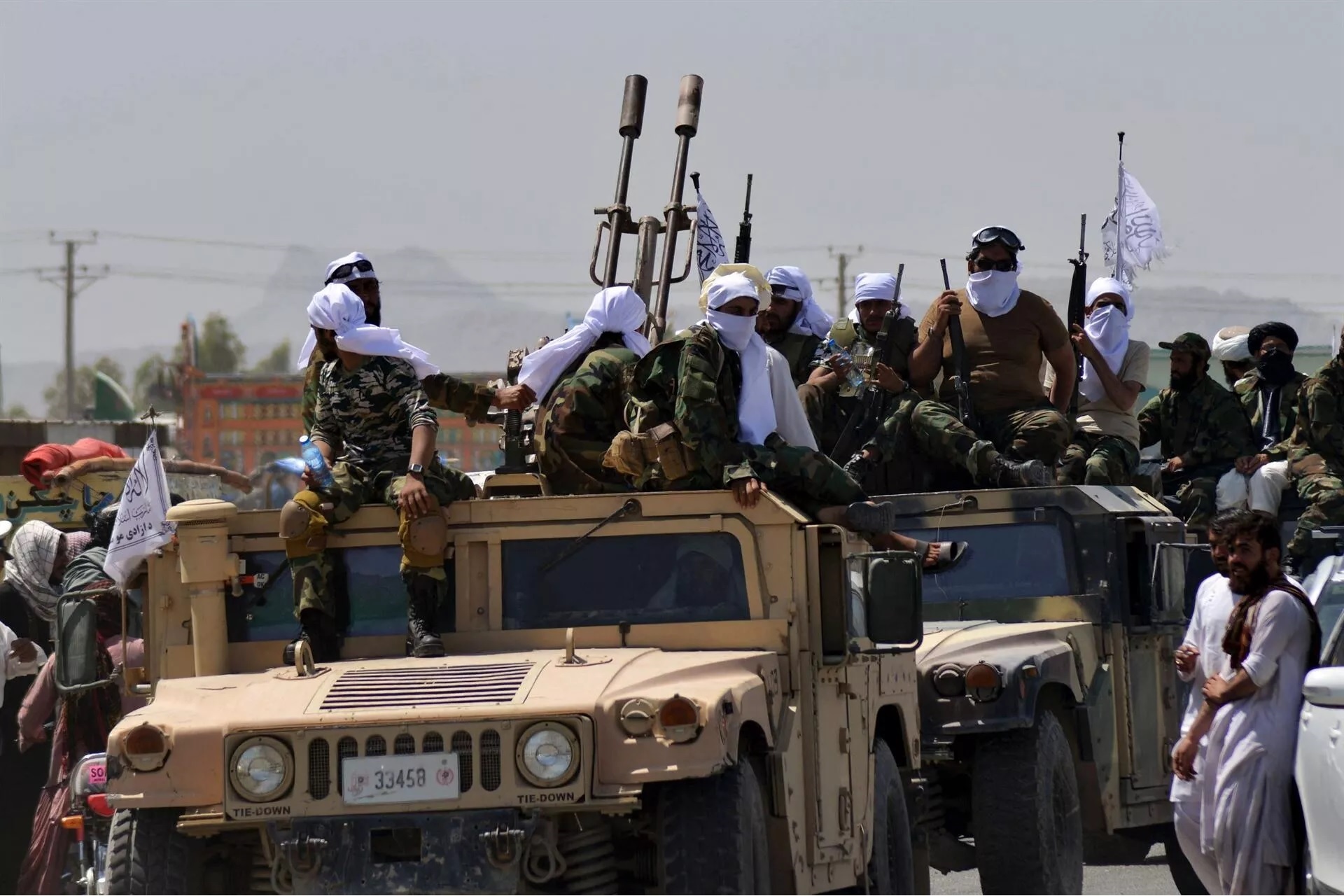 Sources in the Balkhab district of Sar-e-Pul province have confirmed that the Taliban have moved their reserve forces inside the villages. These fighters use Shiite Hazara mosques, religious schools, schools and even health centers as their military bases.

According to the sources, the Taliban have deployed an estimated 1,000 fighters in the villages of “Khorma Takht”, “Tajri” and “Al-Darz” in Balkhab in order to prevent possible attacks by Mawlawi Mehdi and his loyal fighters. In this connection, a videotape has gone viral on social media, where Taliban fighters in Balkhab are playing music from the loudspeakers of Hussainiyas/Shiite mosques, and they are having fun inside it with smiling faces.

This video has provoked the criticism of social media users against the Taliban. Mohammad Hossain Fayaz, an author and researcher of religious sciences, wrote on his Facebook page: “Taliban insult to the Shia mosque in Balkhab, Dahana village – a video from Balkhab has been broadcasted in which the Taliban rebels play music, busing the mosque loudspeakers and one of the members of the Taliban sat on the pulpit in an insulting manner. Insulting religious beliefs in general and Shia beliefs in particular is condemned. This behavior will definitely expose the real behavior of the Taliban and cause public dissatisfaction.”

Bilal Sarwari, a journalist, also twitted: “In Balkhab, it is not wise to disrespect the images and point guns inside the mosque and Hosseiniya. Everyone’s opinions and beliefs should be respected. Disrespecting the religious ideology of others is also disrespecting oneself.

Farzam Mazari, a Facebook user wrote on his page: “Playing music is forbidden for others even in wedding halls. It is halal for the forces of the Islamic Emirate inside the Shiite mosques.

Previously, the Department of Virtue Promotion had announced that listening to any kind of music is absolutely forbidden and against Islamic Sharia. Also, a number of citizens have been beaten or even killed due to listening to music many times in various provinces by the agents of this administration and Taliban fighters. The Taliban has even banned the playing of music in weddings halls. However, this group has not yet commented on the music played by its forces in the Shia Mosque/Hosseiniya in Balkhab.

In addition to this, the Taliban fighters after capturing the center of Balkhab district and a number of surrounding villages haver tortured and killed dozens of civilians, displacing thousands of families and have turned the mosques, religious schools, schools, health centers, and properties of  local residents into military bases. Taliban fighters have even looted the motorbikes, cars, tractors and other equipment under the title of “spoils of war”.

A source, who did not want to be named, said that thousands of Taliban fighters in Balkhab are feeding themselves using the livestock and other remaining food items of residents of this district who are displaced to remote mountains and valleys to escape the torture and killing by the rebels.. This is while, according to the source, people have taken refuge in remote and mountains and valleys in addition to facing the lack of food, shelter, spices, and clothing, and to avoid Taliban’s reach to their locations in the mountains , they have been changing their whereabouts.

The source added that due to the capture of Balkhab by the Taliban and the displacement of thousands of families from this district, the fields of wheat, barley, potatoes, apricot and apple orchards have been left behind, and most of these fields and orchards are in the yield stage and need to be taken care of. However, the source says that the villages are deserted because of the fear of the Taliban, adding that locals don’t dare to return to the fields and take care of the gardens.

Does UAE Defy UNSC Resolution Over the Ban on Taliban Officials’ Travel?