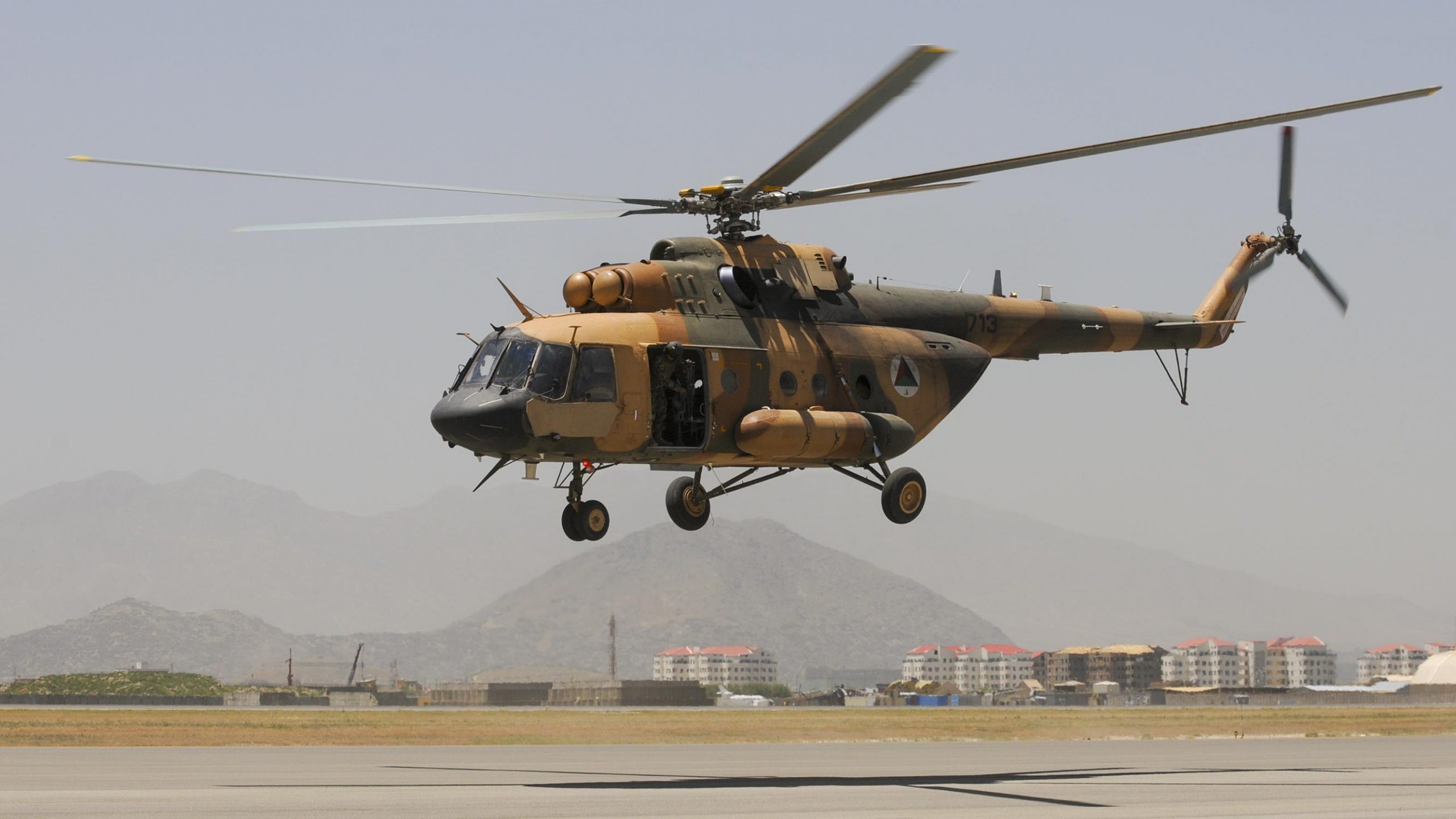 Taliban zombies, particularly the Haqqani network members who are Pakistan’s army soldiers, but in different uniforms are using the leftover ANA – Afghanistan National Army’s equipment such as fighting jets and helicopters as their private transportation vehicles for going on picnic and entertainment purposes.

Local sources in Logar province have reported that a Taliban member has used military helicopter to transport his newlywed bride from Logar province to Khost.

This Taliban member, whose identity has not yet been revealed, apparently has got married in Logar province and has taken his wife to Khost province, using the ANA’s leftover military helicopter.

According to residents of Baraki district in Logar province, after the Taliban took over the country, a man in this village forced his daughter to marry this Taliban member in Khost province in exchange for one million and two hundred thousand AFN.

The residents have further added that this Taliban commander is from the Haqqani branch of the Taliban group.

They say that a Taliban military helicopter landed in the village of Shah Mazar in Baraki district at 2:30pm on Saturday, July 3, 2022, and took this Taliban member’s new wed bride to Khost province.

This comes when it has been nearly a year that Taliban has been in power, but the group has significantly failed to form government and gain legitimization. Instead of investing resources on formation of an acceptable government, the group members in different part of the country are busy with entertainment and honeymoon, using the left-over resources of the overthrown government.

This reminds us of the time when some political figures such as the Chairman of Mishran Jirga, Muslim Yar, used to visit his birth village in his hometown province, using military helicopters.