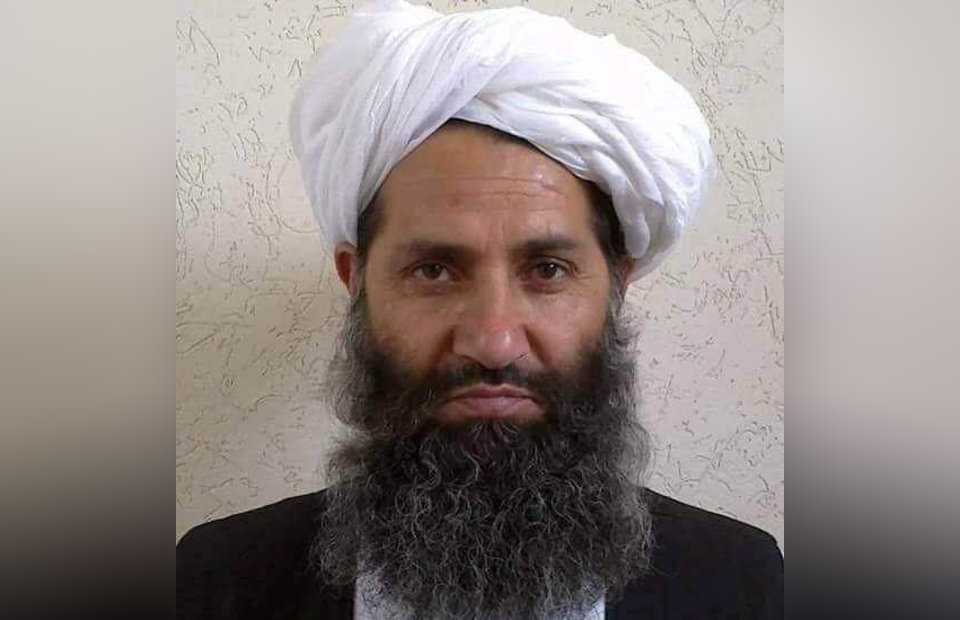 In a new order, Taliban supreme leader Haibatullah Akhundzada has issued a letter to the relevant departments to recruit Mullahs for the deputy district governors and police chiefs in the Kandahar districts.

This order was reportedly issued by Akhundzada a month ago.

According to the letter, Akhundzada has ordered the district governors and police chiefs of Kandahar districts to appoint Mullahs as their deputies from madrassas. In addition to administrative duties, the appointed Mullahs would also be in charge of leading the prayers and teaching the Taliban.

Kandahar is the birthplace of the Taliban leader. However, it is still not clear whether the order will be implemented in other provinces of the country or not.