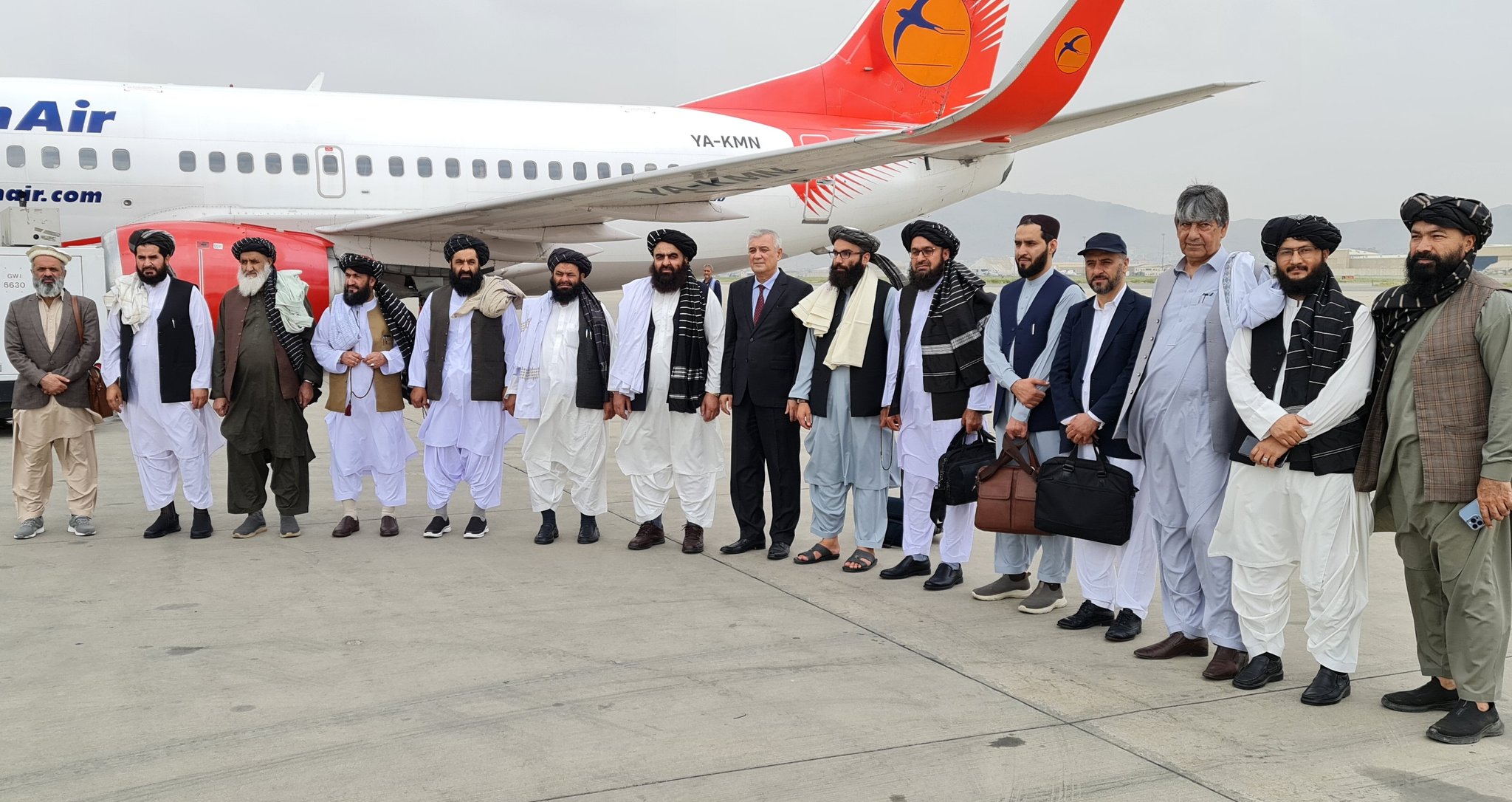 The acting Ministry of Foreign Affairs of the Taliban has announced the visit of a delegation to Uzbekistan.

This delegation led by Amir Khan Muttaqi, acting minister of Foreign Affairs of the Taliban, left for Tashkent on Sunday.

Hafiz Zia Ahmadi, a deputy spokesman of the Taliban’s Ministry of Foreign Affairs, said that this delegation has traveled to Uzbekistan to participate in the international meeting in Tashkent.

The Tashkent summit focusing on Afghanistan will be held tomorrow (Monday, July 25).