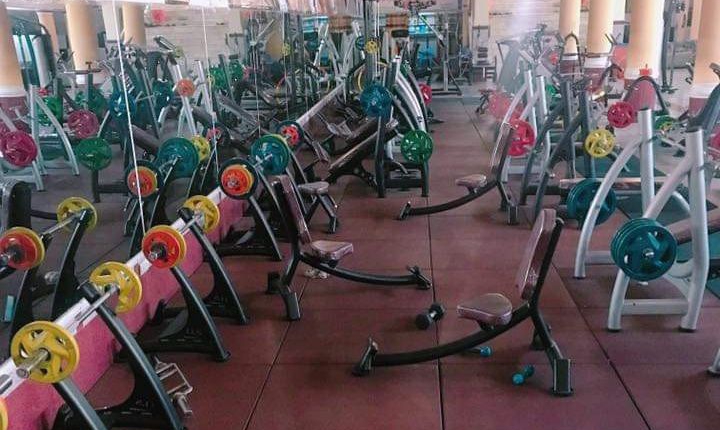 Sources in Herat Province say that the Taliban’s virtue promotion department has ordered all the trainers to adjust the workout times of the gym members according to their age.

Taliban’s virtue promotors have ordered coaches to divide the athletes into three age groups, such as under 18-year-old, 18-year-old and over 21-year-old, stressing that do not allow the members to exercise together at the same time.

The Taliban affiliates have said it is “sexually seductive” if teenagers and adults exercise at the same time. They have warned that if their order is disobeyed, they will punish the coaches and gym owners.

On the other hand, the sources say that the Taliban have warned the wrestling and bodybuilding clubs to take down the images and photos of the gym celebrities from the walls as soon as possible.

This is despite the fact that the Taliban have banned listening to music in sports clubs for the past few months.