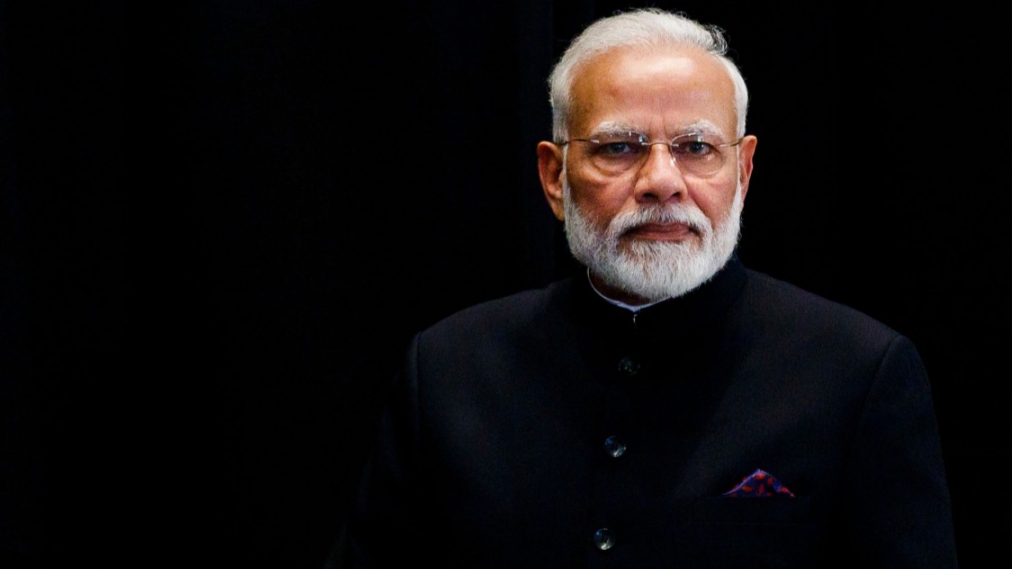 The Demise of the World’s Largest Democracy

For years, India was known as the world’s largest democracy, but now it appears that this great democracy is deteriorating. Experts believe this decline began when Narendra Modi and the Bharatiya Janata Party took control. Modi and his party are associated with the far-right wing and promote Hindu nationalism, viewing India as the land of Hindus. Since Modi came to power in 2014, the tension between Muslims and Hindus has grown, and the conflict is becoming more severe each day.

In 1947, the Constitution of India was written to emphasize secularism, pluralism, religious tolerance, and equal citizenship. India is the third largest country with a Muslim population of 200 million, after Indonesia and Pakistan. Jawaharlal Nehru declared that India had no official religion and that all religions were allowed to be practiced. India was even referred to as the paradise of democracy. However, since Modi took power, there has been a dramatic change, and the world’s greatest democracy is beginning to fall apart.

The roots of religious tension can be traced back to two questions: whose land is India, and who belongs to it? In 1923, Vinayak Damodar Savarkar wrote in his book “Hindustva” that only those who consider India their homeland and Hinduism their religion are deserving of living in this land. He argued that Muslims and Christians living in India may fulfill the first condition, but never meet the second condition, as their holy land is the Arabian Peninsula and Palestine. Their religious texts, the Qurans and Bible, are seen as a manifesto for Hindu nationalists.

Before entering politics, Modi was a part of the Rashtriya Swayamsevak Sangha, a group that strongly believes in Hindu nationalism and considers India to be the holy land of Hindus. Since he has come to power, the situation of religious minorities has worsened. Organizations that advocate for minority rights in India have reported that attacks against Muslims and Christians have increased, with more mosques and churches being attacked and Muslims and Christians not being allowed to practice their religious rituals. 2021 has seen a particularly violent year for Christians, with reports of 500 new incidents showing an 80 percent increase. In some states of India, slaughtering cows and selling beef is prohibited, and those who violate this law face severe punishment. On April 14, a group of extremist Hindus entered a church and arrested all the worshipers present. The Indian government has not taken much action to control the situation, and is often complicit in the process.

Many Hindus support Modi for his nationalist views, which enables him to implement his racist policies more quickly. This allowed him to win the 2019 elections by a large margin. Despite this, even his opponents do not challenge his racism, likely due to his popularity.

Conflicts have become entrenched in India’s diverse society and have spread to many areas. Supervisors have reported that since Modi took power, the level of acceptance for diversity has decreased in India, leading even Bollywood star Shahrukh Khan to speak out about religious intolerance. Last year, Indian police arrested Shah Rukh Khan’s son for drug use, and Indian activists believe this was done to discredit Shah Rukh Khan. Additionally, Hindu extremists boycotted the movie Lal Singh Cheddha, claiming that Hindu beliefs were insulted in some scenes. Aamir Khan has since expressed that he does not feel safe in India. People who have been discriminated against have also accused the government of negligence in their duties and of failing to protect minorities, as well as the legal system failing them.

Modi currently has immense popularity among Hindus, who make up the majority of India’s population. Some even worship him as a god, considering him to be the savior of Hindus. Many researchers believe that Modi is a populist figure who has influenced India with his powerful speeches. He is also authoritarian, having limited free press since 2014 and using the media to spread his propaganda. Modi has not held any press conferences in the presence of reporters, and the fear of being jailed has caused many journalists to align themselves with him and his government. High taxes have made the media a tool of government propaganda, meaning that whatever Modi says must be implemented without delay or question. This has led to party workers increasing since 2014, despite the customary rule that civil servants should not be party members. Ramachandra Guha, a prominent Indian historian, has said that “in selecting authorities, Modi has placed much more emphasis on loyalty than ability. Every ministry now has someone from the Rashtriya Swayamsevak Sangh to ensure that when a senior civil servant retires, his successor is in line with his ideology and that of the organization.”

In addition, government agencies have the power to intimidate and suppress political opposition. According to reports from The Indian Express, since 2014, 95% of Indian politicians have been arrested and interrogated by the Central Bureau of Investigation, and many of them have joined the BJP in order to have their cases dismissed. The Indian judicial system is no longer as independent as it used to be, and is largely influenced by the executive branch, making it difficult for courts to investigate and prosecute cases without interference. As a result, Indian courts are often hesitant to register cases or delay proceedings.

Akar Patel, an Indian writer and human rights activist, has written a book called “The Price of Modi Years”. In it, he recounts his experiences while struggling with the Modi government, and in a chapter titled “The Devil’s Workshop” he claims to be a victim of an NGO’s conspiracy. Patel examines the performance of Modi’s government using 58 indicators, including development indicators, Levy Economics Institute, Reporters Without Borders, Freedom House, and Brand Finance India. His findings show a decline in Indian democracy during Modi’s rule. In 2020 alone, the Modi government filed 2,772 legal requests to remove content or block accounts on Twitter. According to Freedom House, India’s political and civil liberties have declined so much that by 2021, it was demoted from “free” to “partly free” on the Cato Institute’s Human Rights Freedom Index. India also fell from 75th place in 2015 to 119th place in 2021 on the Reporters Without Borders’ global press freedom index. Finally, in the World Economic Forum’s latest Global Gender Gap Report released in July, India was ranked 135 out of 146 countries in terms of health and survival. Patel believes India will pay a heavy and irreparable price in the coming years due to Modi’s populist and racist policy.

During Modi‘s eight–year rule, Indian society has become highly divided, which could undermine the country‘s semi–democratic system. This increased tension between religious groups could lead to serious consequences such as sectarian wars and genocide. Discrimination against Muslims in India has caused radical Islamic groups to gain traction and recruit people.

If this continues, extremist Islamic groups like Al–Qaeda could become more active and the potential threat could become a reality. In recent years, democracies have been weakened by populist and authoritarian leaders such as Trump in the US, Johnson in the UK, Modi in India, and Bolsonaro in Brazil. If Modi is not removed from power like the others, he could pose a great danger to the world‘s largest democracy.