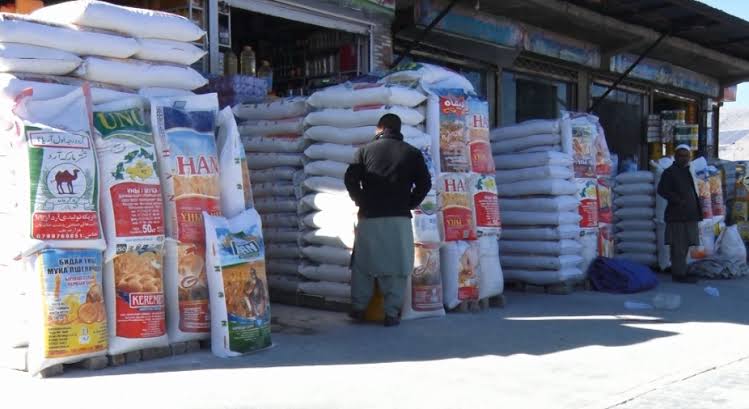 Price of Flour Increases by 47% in Afghanistan’s Market

Following the unprecedented rise in food prices in the country, the officials of the Red Cross have reported that the price of flour in domestic markets has risen by 47 percent and added that families in Afghanistan cannot afford to meet their basic needs.

The effects of the bankruptcy of the banking system, lack of liquidity, loss of income, and rising food prices in the market in recent months have severely affected people’s life, according to Red Cross.

Currently, the price of a bag of flour, which used to be less than 1,500 AFN in previous years, has risen to about 3,000 AFN in recent months.

Likewise, the price of 7kg of wheat in the northeastern markets of the country, which is the source of Afghanistan’s grain, has reached about 400 AFN in some cases, but this price has slightly decreased with the arrival of the wheat harvest season.

Since the Taliban came to power, economic challenges and rising prices, along with social problems have made life so tougher for the people in this country