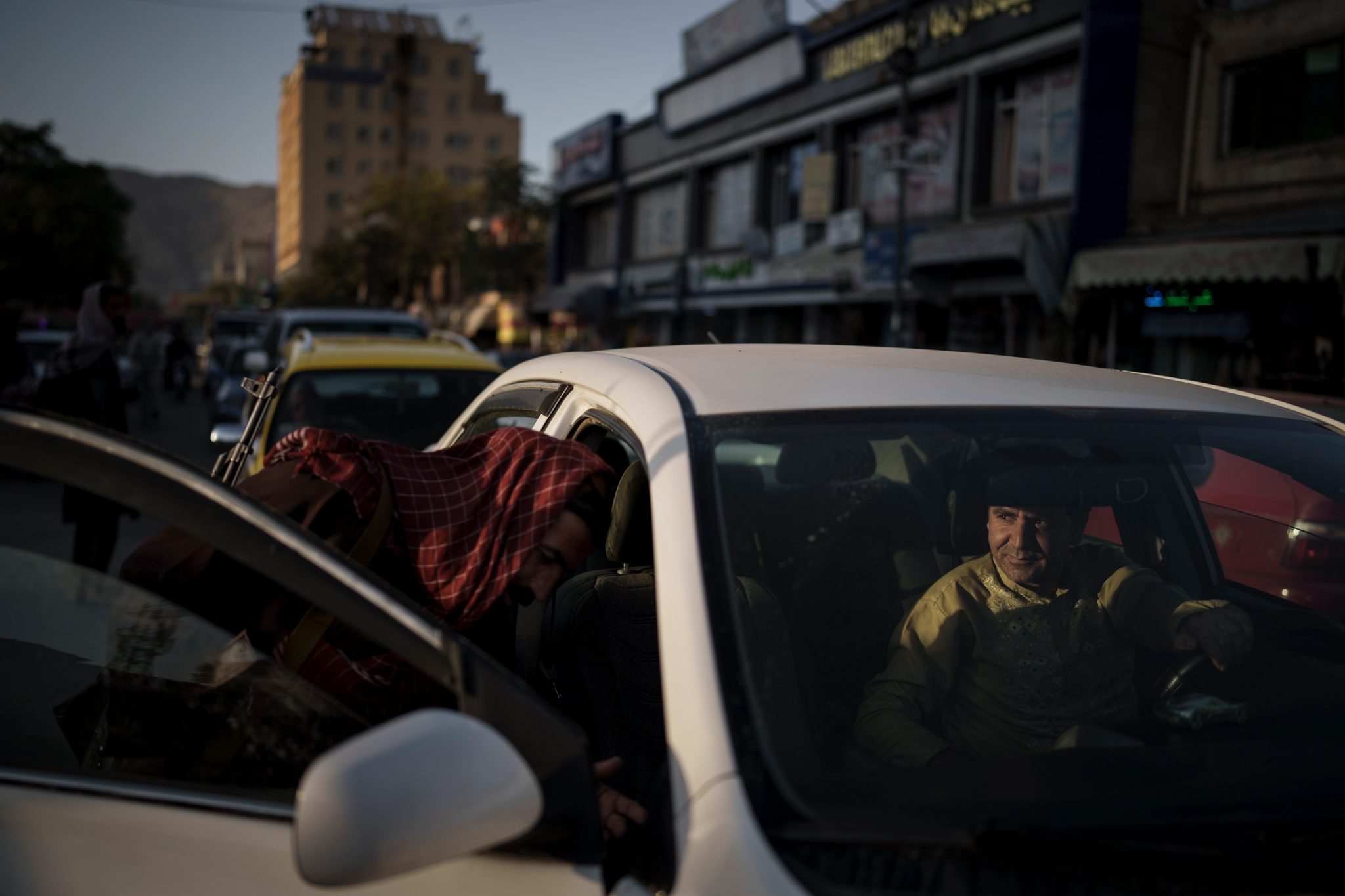 The Taliban has significantly accelerated the tax collection process in the country by collecting tithes and zakat to supplement their fiscal year budget.

According to sources familiar with the Taliban’s efforts to raise their annual budget, the Taliban have recently doubled or even tripled taxes on shopkeepers and traders in some provinces. Shopkeepers in Helmand report that Taliban members have changed price of commodities after raising taxes on shops. According to them, shopkeepers do not suffer from tax increases or the collection of tithes and zakat, but add to the sales’ price of goods and commodities. In some cases, the Taliban has even advised shopkeepers to adjust their sales price based on new tax rules. Thus, according to Helmand residents, the Taliban’s simultaneous pressure to collect taxes, tithes and zakat will eventually be imposed on the public. The Taliban had previously forced shopkeepers to leave their jobs by raising taxes in Zabul and other provinces.

Citizens are now complaining about new taxes imposed on them by the Taliban. They say that Taliban forces, in addition to receiving tithes and compulsory zakat from various income sources, are also asking them to pay heavy taxes. According to the citizens, the simultaneous collection of tithes, zakat and taxes has caused the Taliban to increase their income and use it to supplement their desired budget. However, according to the people, they still do not know how to survive in the current critical situation with the simultaneous imposition of taxes, tithes and zakat.

Helmand is one of those provinces where the Taliban, in addition to collecting tithes and zakat has increased on sales tax without any scientific approach and so illogically. Shopkeepers in the province complain that the tax rate has tripled compared to the past. According to them, they used to pay 300 AFN in taxes, but now this amount has increased to 1,500 ANF which is five times more than the usual tax rate.

Mohammad, a shopkeeper in Lashkar Gah, said that because of the Taliban’s move and the simultaneous rise in commodity prices, shopkeepers are forced to raise the sales price on communalities to balance their cash flows. “There is nothing we can do about the fact that the Taliban do not show mercy to the general public,” he added. “The change in license price has directly affected the sales price of communities and goods in the markets.”

A tailor in the province also stated that the Taliban had tripled the tax on his shop and increased the cost of sewing clothes from 250 afghanis to 350 AFN so that he would not lose more. “To adjust the cash flow, I have not option but to increase my service price too,” he said. “The Taliban are meeting the needs of their regime in the same way. They raise taxes on us and then set the sewing rate for a garment at 300 AFN. Now who can spend that much money on one type of clothing? People do not have their own bread.”

According to Helmand residents, this is a great oppression of the people by the Taliban. Taliban’s decisions have never been on realities of the society. They state that the Taliban are deliberately creating problems for them, contrary to the expectations of the people, Taliban are making the people to either leave the country of start looting and stealing in the country. “There was no need for the tax on shopkeepers to be increased so much,” he added. “In such a situation, the shopkeeper adds 10 to 20 AFN in taxes on the goods’ price, but the people will be pay the price such illogical decisions. Unemployment has also reached to its peak.” He added that such moves and decisions of the Taliban do not help the group but creates distance. Earlier, shopkeepers protested in front of the Helmand municipality and demanded tax cuts.

In addition to Helmand, the Taliban in Kandahar has also raised taxes and set tariffs for more shopkeepers. Residents of Zabul province also complain about the tax increase. The residents iun this province have claimed harassment by Taliban beyond tax increase. They have claimed of Taliban making to evacuate their private properties. According to shopkeepers in the province, they used to pay 4,000 ANF in taxes, but now the governor of Zabul has set 10,000 AFN in taxes for on their businesses. In addition, according to medicine drug dealers in the province, the tax on pharmacies has been set at 25,000 AFN. The licensing rate in the province has also doubled. Earlier, a number of Zabul residents had said that the Taliban had forcibly collected taxes from the seven years before from now.

Meanwhile, the Taliban’s municipalities and militias in various provinces are increasingly reporting revenue increases. Earlier, The Economist had reported Taliban as of being more successful in collecting revenue taxes. It reported that the Taliban, in addition to their experience in collecting taxes, tithes and zakat, had increased surveillance and prevented embezzlement in the process. The Taliban has set a budget of more than $2 billion for their fiscal year, but have not yet been able to pay their fighters.