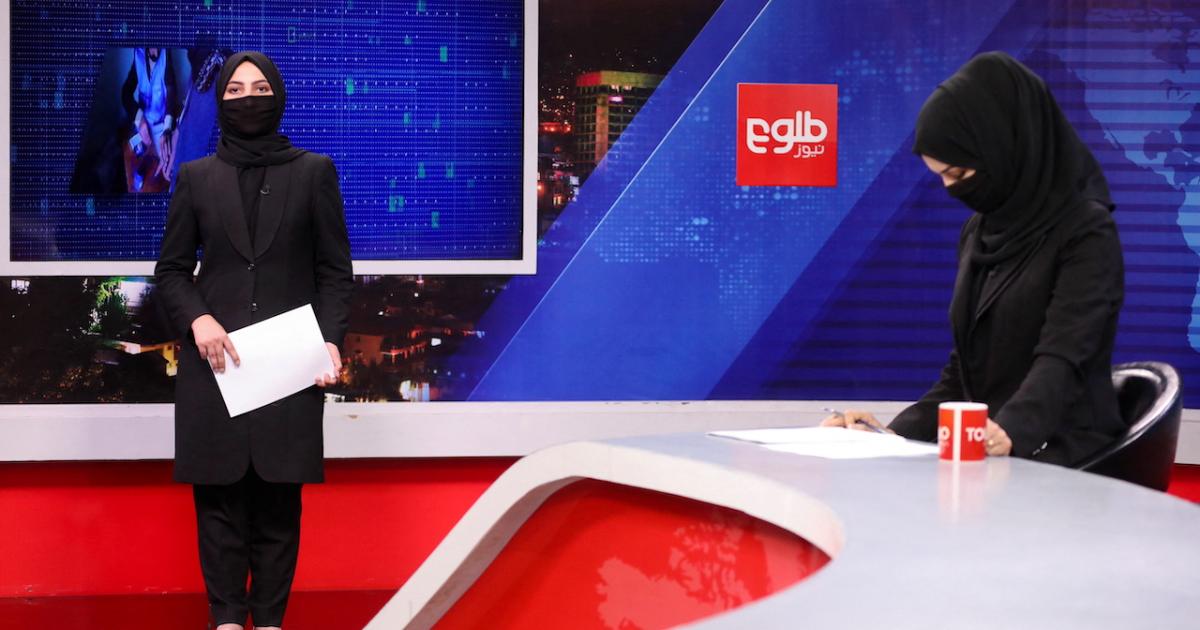 TOLOnews, a well-known media outlet in Afghanistan, has announced that it has won the prestigious One World Media Award.

TOLOnews confirmed the news in a tweet this Friday morning, saying that the award was received by BBC correspondent Yalda Hakim on behalf of TOLOnews.

One World Media is a prestigious award that was established in 1988 and is given to filmmakers and journalists working in various genres in developing countries.