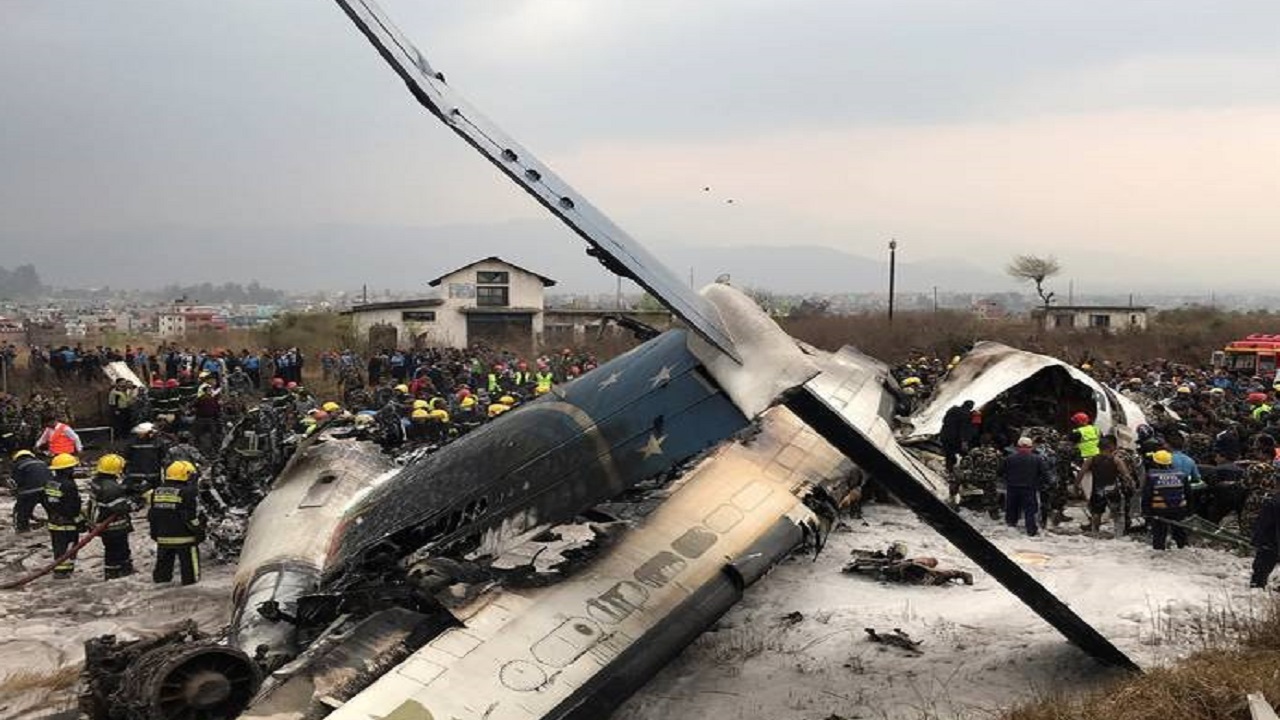 Tourism Plane Crash in Nepal: 14 out of 22 Bodies Found

On Sunday, May 29, 2022, a small tourist plane disappeared from the radar line about twenty minutes after takeoff.

Following the disappearance of the plane in Nepal, the army of this country has declared that the crash site has been identified.

According to Reuters quoting Nepali officials, the rescue team in this country has found the bodies of 14 out of 22 passengers on the plane.

The spokesman for Kathmandu International Airport has stated that the rescue team is searching for the bodies of eight other passengers.

So far, the cause of the crash has not been reported.