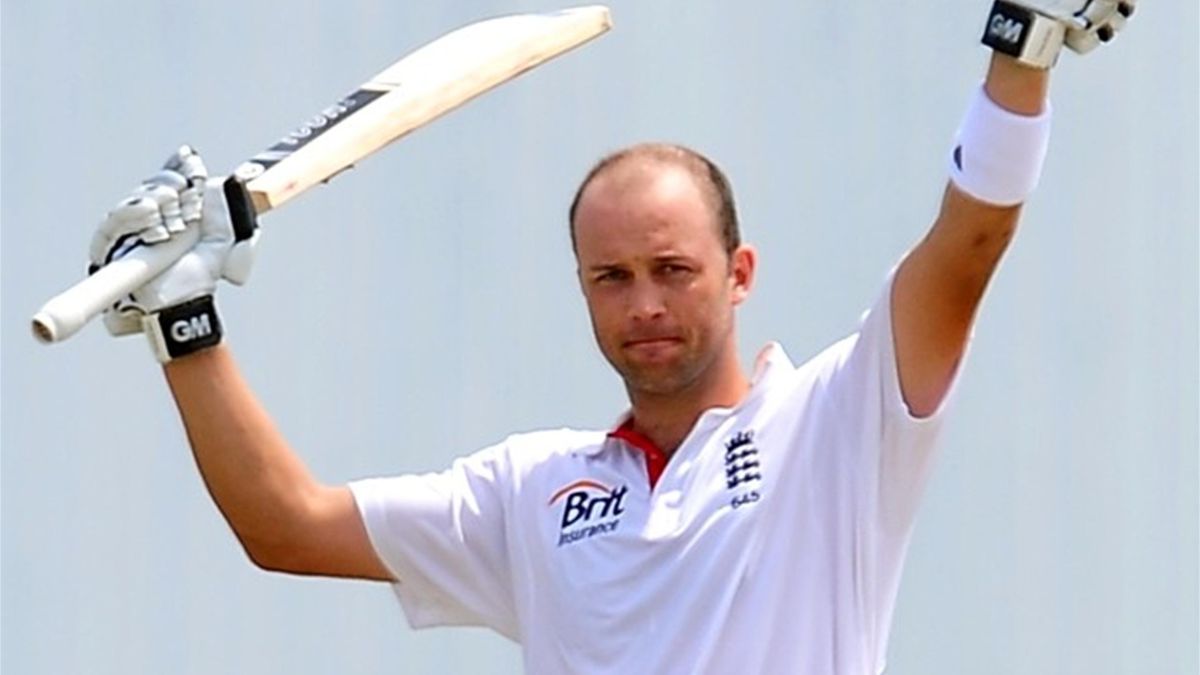 South African-born former England batsman Jonathan Trott has been appointed as the new head coach of Afghanistan, the country’s cricket board (ACB) announced on Friday.

Trott will step up into the role of head coach during Afghanistan’s tour to Ireland in August, ACB said in a statement.

His appointment comes after Graham Thorpe who was appointed for the same post in March could not return to work due to illness.

“I’m honored and excited to have the opportunity to take one of international cricket’s most exciting teams through what is a huge year for their development as a team,” Trott said.

Afghanistan cricket team will fly to Ireland early in August, where the team will feature in five T20Is starting on August 9.