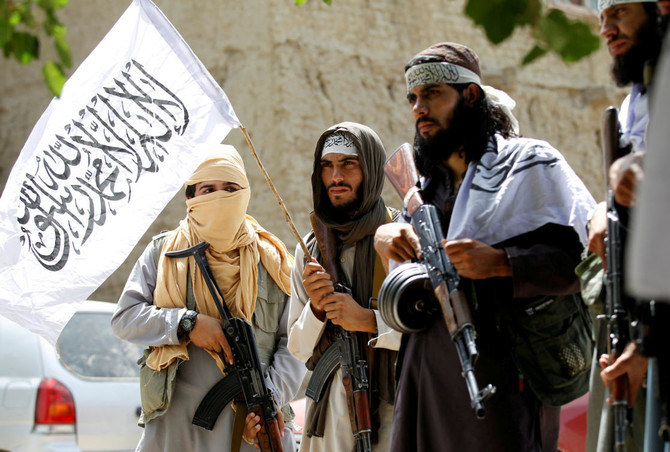 Two days ago, Pakistan’s government sent a 50-member delegation of tribal elders to Kabul to negotiate the extension of the truce with the Pakistani Taliban known as the Tehrik-e-Taliban Pakistan (TTP). Talks between the two sides had led to a ceasefire in the past that was mediated by the Taliban in Afghanistan.

Now, in continuation of the previous ceasefire, the Pakistani Taliban has extended the ceasefire with this country for an unspecific time after two days of talks with the delegation of Pakistani tribal elders hosted by the Taliban in Afghanistan.

Mohammad Khurasani, a spokesman for the TTP, has said that the decision on the ceasefire is made after “substantial progress” in talks held in Kabul with a delegation of 50 Pakistani tribal elders.

Pakistan’s government has not officially confirmed the continuation of this ceasefire with the TTP yet.

Likewise, the Afghan Taliban has issued no statement so far in order to take a neutral stance on this talk.

The Taliban group in Afghanistan is also encouraging the new Pakistan government to reach a peace agreement with the TTP.

TTP is a separate group but allied with the Afghan Taliban, which often uses Afghanistan’s rugged border regions for hideouts and for staging cross-border attacks into Pakistan. They have been emboldened by the return to power of the Afghan Taliban.

The Tehreek-e-Taliban Pakistan (TTP) has been waging an insurgency in Pakistan for the past 14 years, fighting for stricter enforcement of Islamic law, the release of members of the group from Pakistani government prisons, and a reduction in Pakistani military presence in tribal areas.