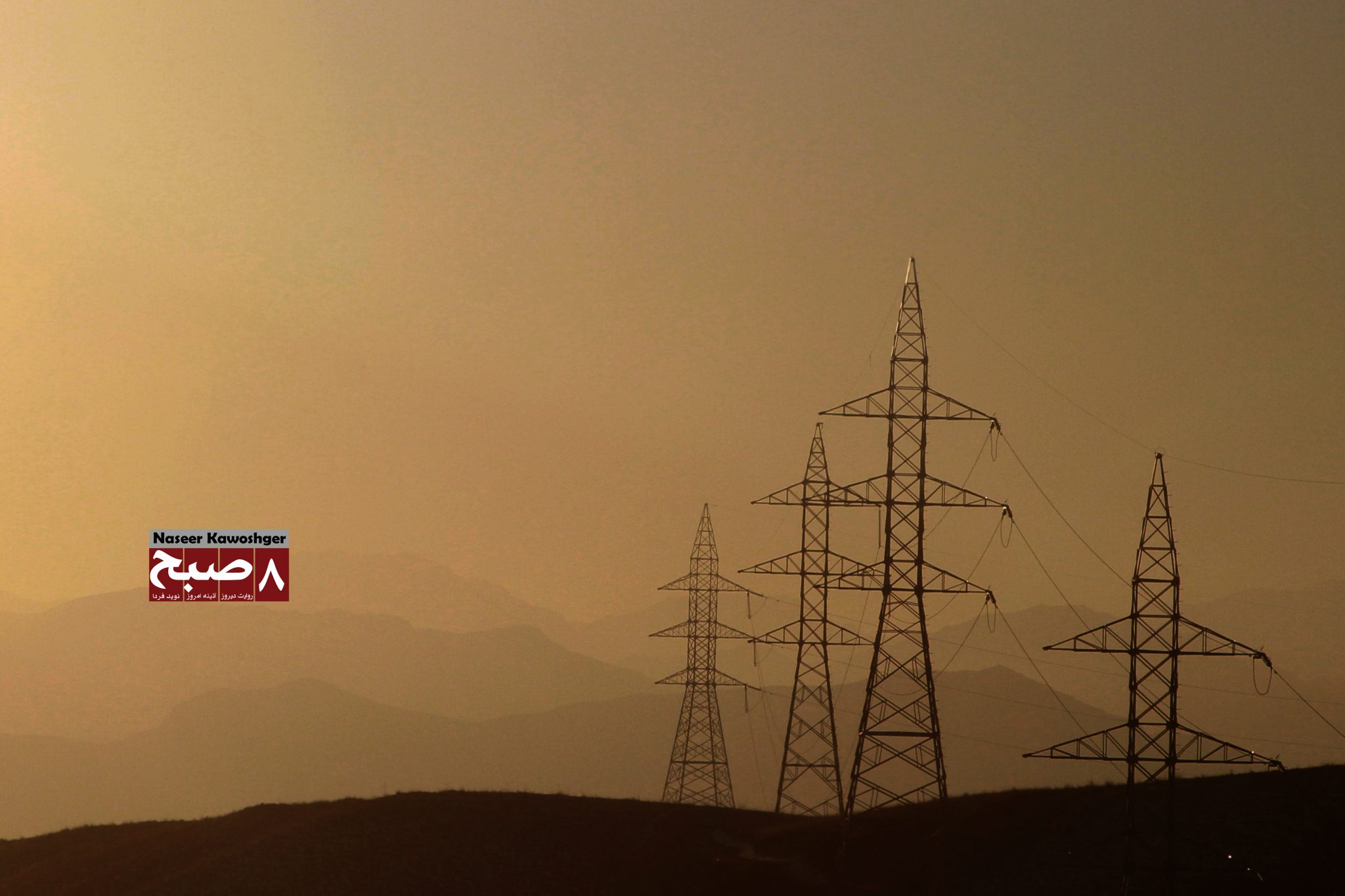 A delegation of Da Afghanistan Breshna Sherkat (DABS) and officials from Turkmenistan Minister of Energy have discussed on various topics concerning electricity and energy projects in a virtual meeting.

According to DABS, the virtual meeting took place between the CEO of Breshna Sherkat Mohammad Essa Thani and Turkmen officials on Monday (June 13, 2022).

In this virtual meeting, the two sides have discussed the Karki-Andkhoy-Kabul 500 kV Transmission Line and have agreed to assign a joint technical team to thoroughly evaluate the line and begin the practical work as quickly as possible.

In addition, both sides have emphasized the resumption of TAP Project and have discussed the Noo-ul-Jehad substation. The Turkmen official has promised commitment to immediately resume the construction of the Noor-ul-Jehad substation and complete it within the next four months.

The 500 KW line project imported from Turkmenistan was agreed upon during the previous government between the two countries, but its work was stopped with the collapse of the former government and regime change.