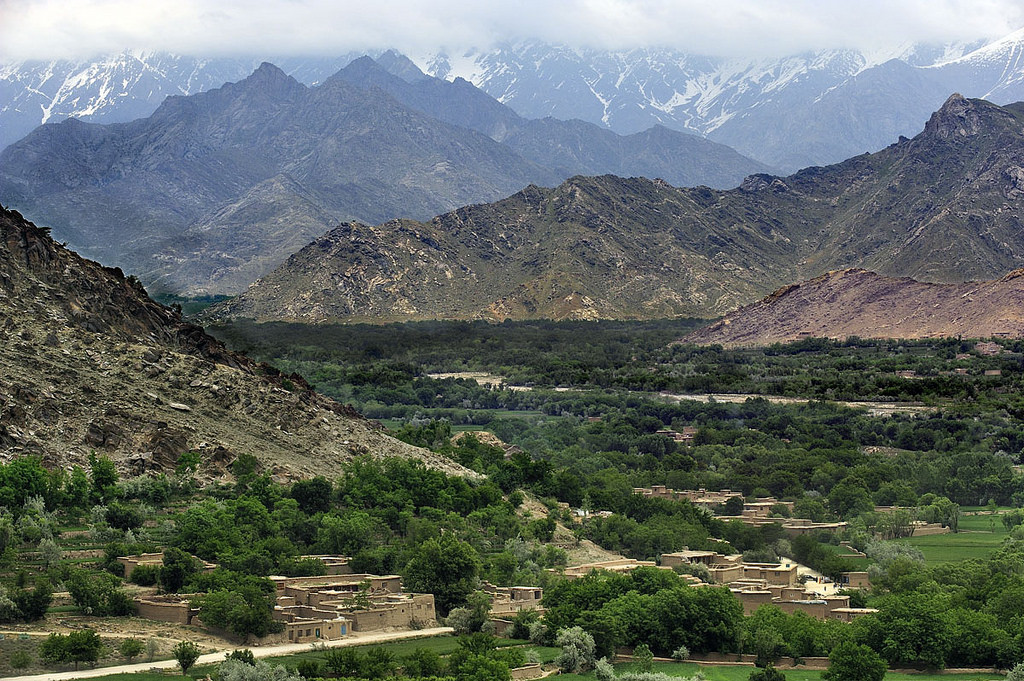 Turn Off Lights at 9:00 PM, Taliban Orders Residents in Kapisa

Local sources in Kapisa have reported that Taliban rebels in this province have imposed new restrictions on residents’ movements during the night.

Sources told Hasht-e Subh Sunday that the Taliban fighters have warned the residents of some districts of this province, especially Hesa Awal district, to avoid going out at night.

The sources further stated that the rebels have warned the residents of the Sanjan area to turn off the lights at 9:00pm. Anyone’s house light found on after 9:00 PM would face punishment and consequences.

Taliban have not yet officially commented on the matter.