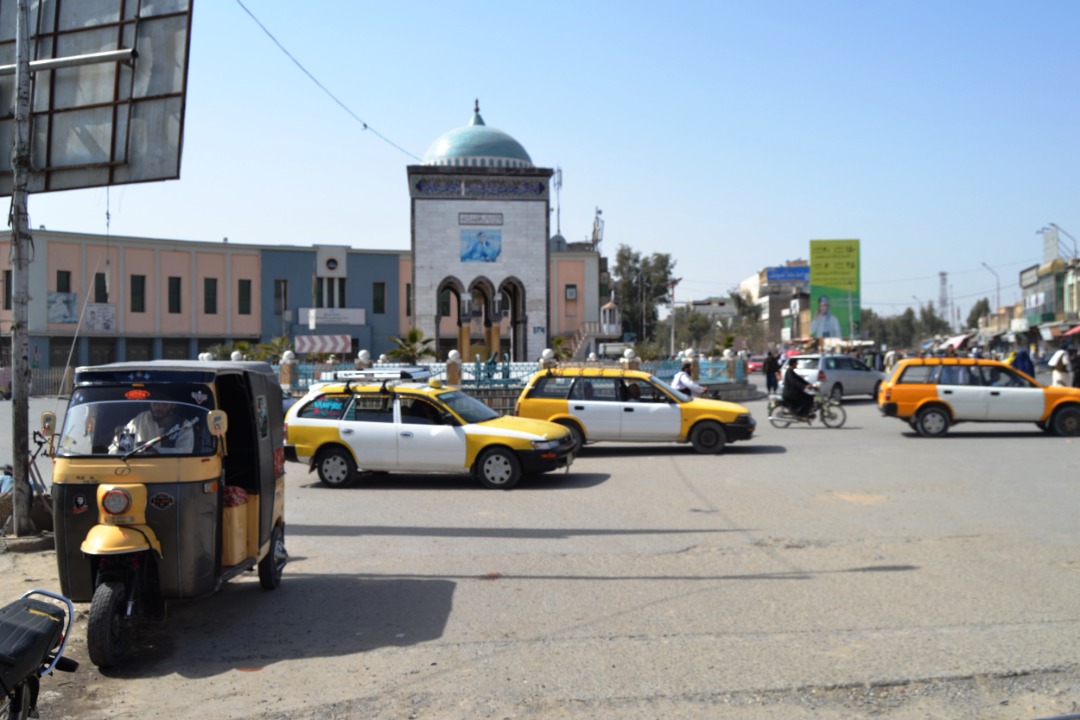 Local sources in Kandahar province have reported that they found the bodies of a woman and a man in the province from two separate spots on Monday afternoon.

According to sources, the body of the man with traces of torture was found in Aino Mina Township, Kandahar.

At the same time, the woman’s body named Shamila Noorzai, a former government police officer was also found in the 3rd security district of Kandahar.

The Taliban members in Kandahar have said the incidents have nothing to do with them, adding that the murdered man had mental problems and the woman is killed as a result of domestic violence.