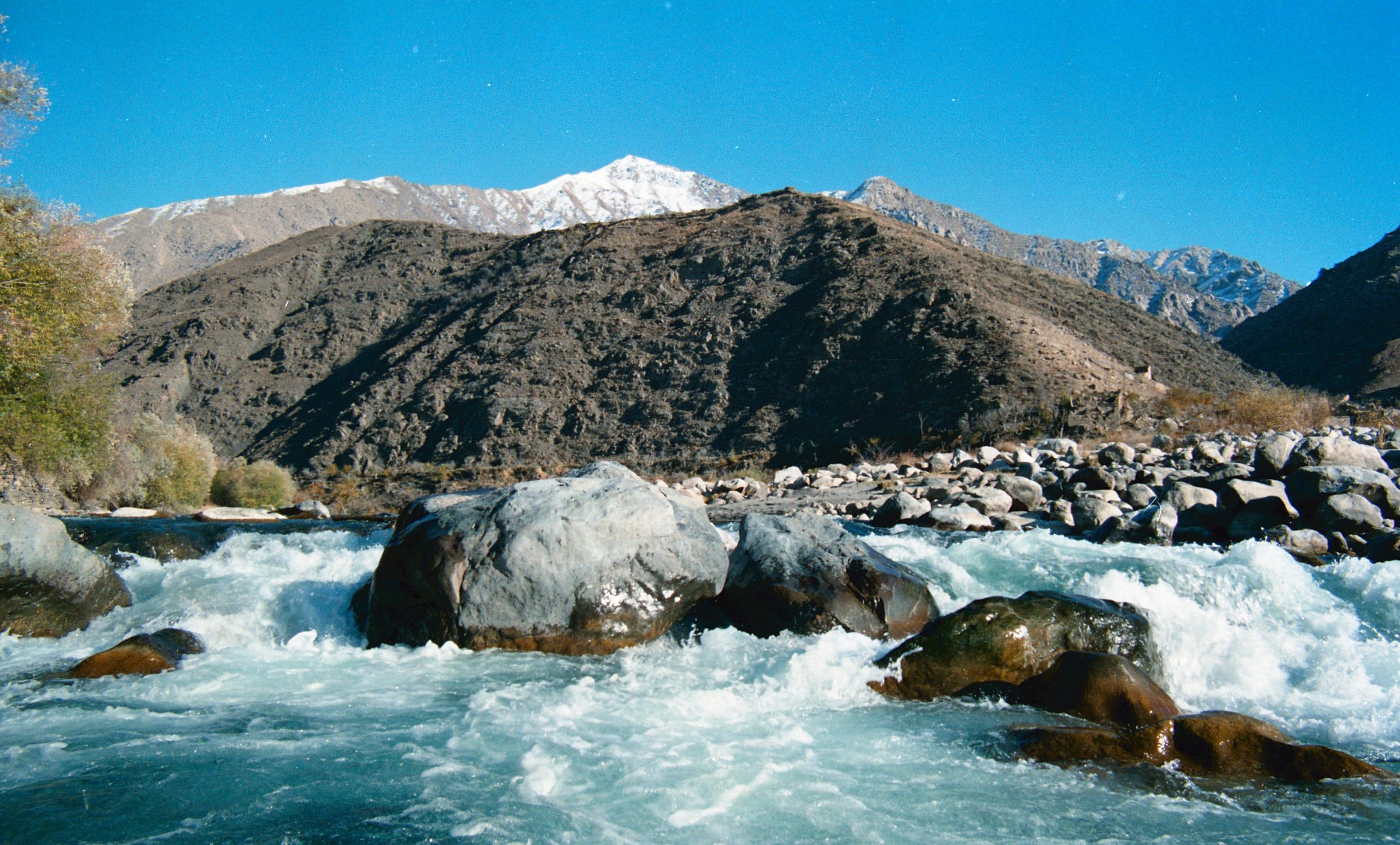 Sources in Takhar province have reported that two men’s bodies are found in Taleqan River, the center of the province.

Sources said that the bodies were pulled out from the river on Tuesday afternoon, adding that the incident is under investigation and there is no clue of what might have happened to the victims.

The bodies are taken to the hospital and their identities are not yet specified.

There are many reports revealing similar mysterious killings and bodies being found in the Panjshir river.

Recently, the reports reveal the dramatic increase of mysterious killings whose cases are usually being closed without any investigations in the north region. The ignorance of local Taliban members toward the cases adds to the doubt that Taliban forces might be involved in such cases.