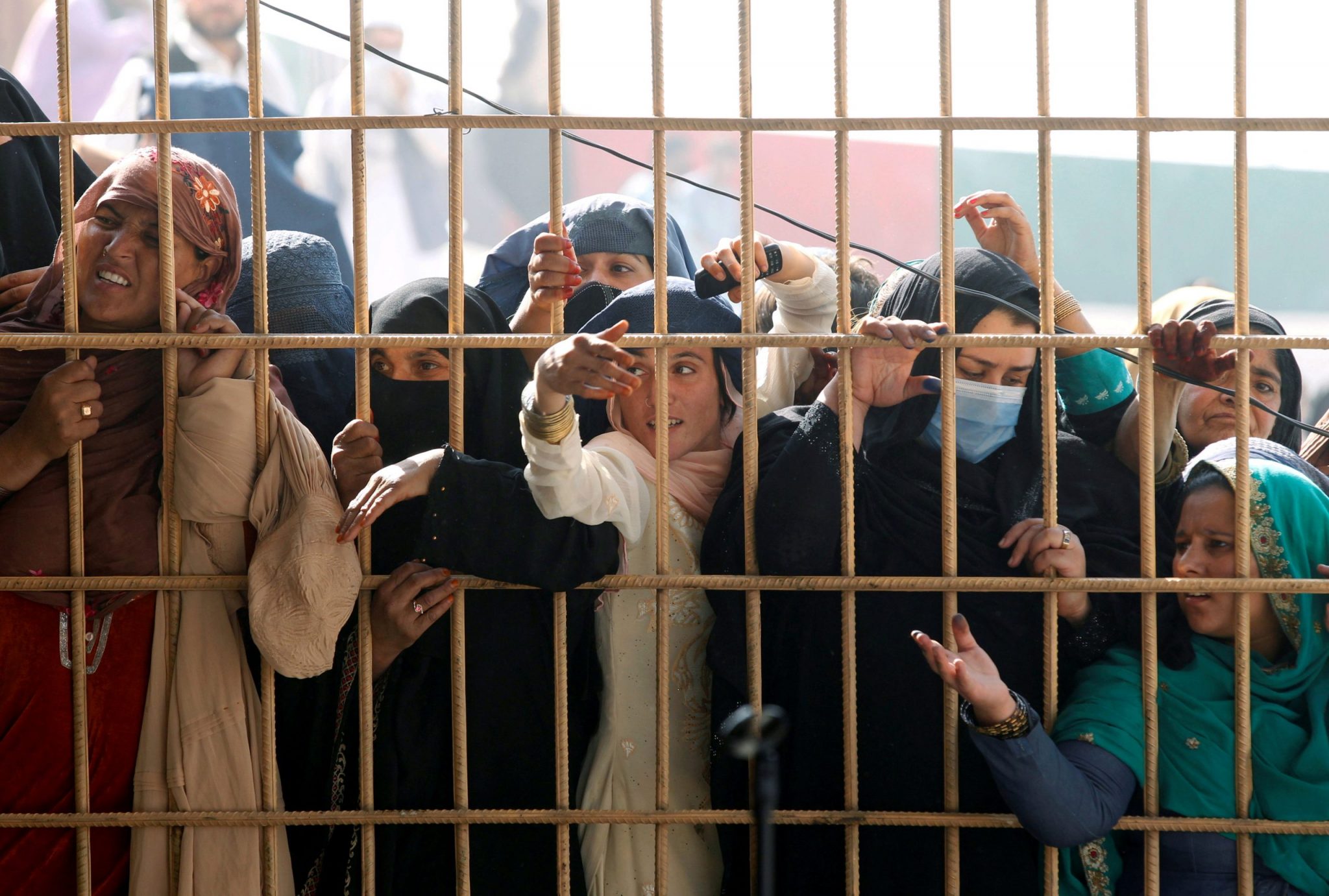 The UK Aid Watch has said that the country’s financial aid to Afghanistan in the past 20 years did not generate an impact in stabilizing the country.

The Guardian reported on Thursday, November 24, quoting the British aid watchdog, that the country’s 3.5 billion pounds of aid between 2000 and 2020 promoted corruption and human rights violations in Afghanistan.

The report shows that the country’s financial aid was focused on too short-term goals and that the UK has had little influence on America’s strategies towards Afghanistan.

Part of the research shows that the UK spent 252 million pounds to support the Afghan police, which the report called the “questionable use of aid” by the UK. Because in this country’s aid, instead of police rights, financial support for anti-riot operations has been emphasized.

Between 2000 and 2014, Britain provided 1 billion pounds and 2.5 billion pounds from 2014 to 2020 to the Afghan government to finance the police departments, but unfortunately, it was nothing more than a waste of resources and time.