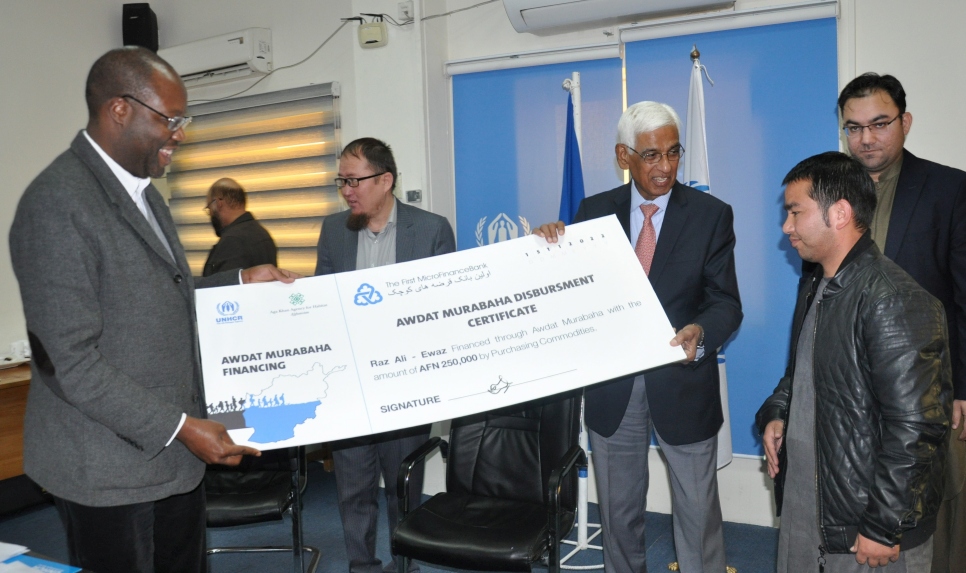 Based on this scheme, the details of which were made public by UNHCR, the internally displaced persons in the host provinces can receive interest-free loans from 25,000 to 300,000 afghanis.

This project is being launched while the UNHCR assessments in 75 districts and 5 provinces in Afghanistan indicated that a lack of access to viable economic opportunities and formal financial services is a key obstacle to self-reliance for returning IDPs and former refugees, as well as host community residents.