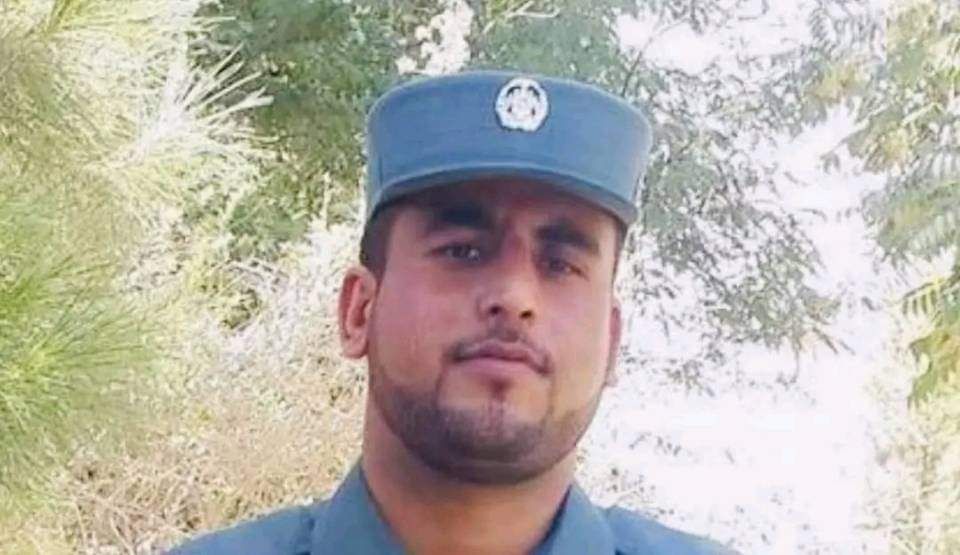 Local sources in Farah report that unknown men have killed a former soldier in this province.

Taliban in Farah confirm this news and say that they have arrested one person in connection to the case and have assured of efforts to arrest other perpetrators too.