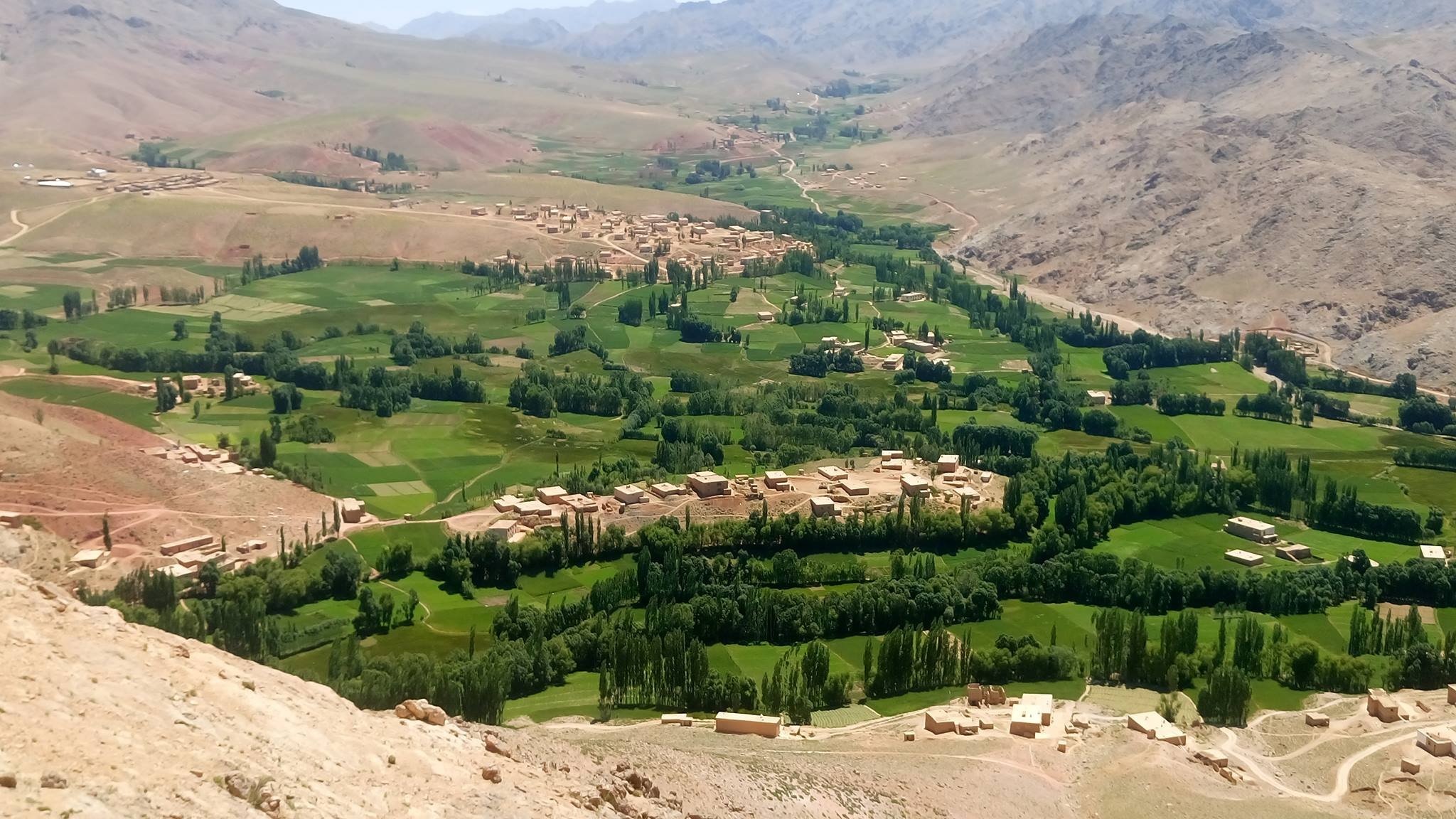 No group has yet claimed responsibility for the murder.

So far, the Taliban members in Urozgan have not provided details on the incident.

Prior to this, one of the commanders of the Special Units of the former government was also killed in Dehrawood district of Urozgan.