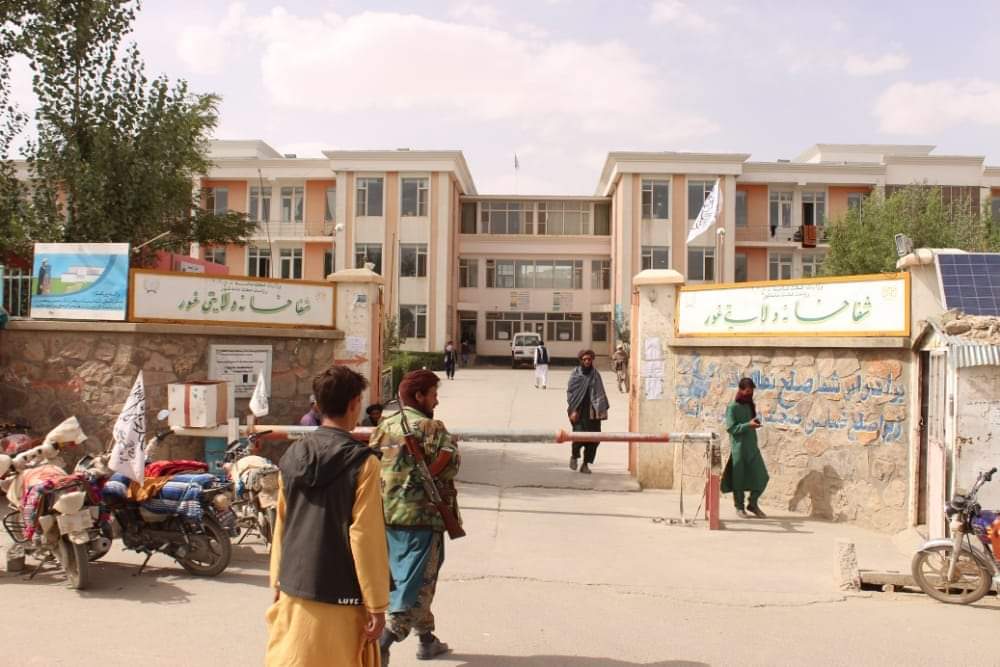 Unknown Gunmen Kill One and Injure Another in Ghor

It is reported that as a result of opening fire by unidentified gunmen, one civilian is killed and another one is injured in Ghor province.

It is said that these unknown gunmen shot two brothers in one of the villages in the province on Saturday evening, May 29, 2022.

The injured victim has been taken to the Provincial Hospital due to severe injuries.

Murders, target killings, theft and stealing, and kidnaping have doubled in the country since the Taliban group seized power.