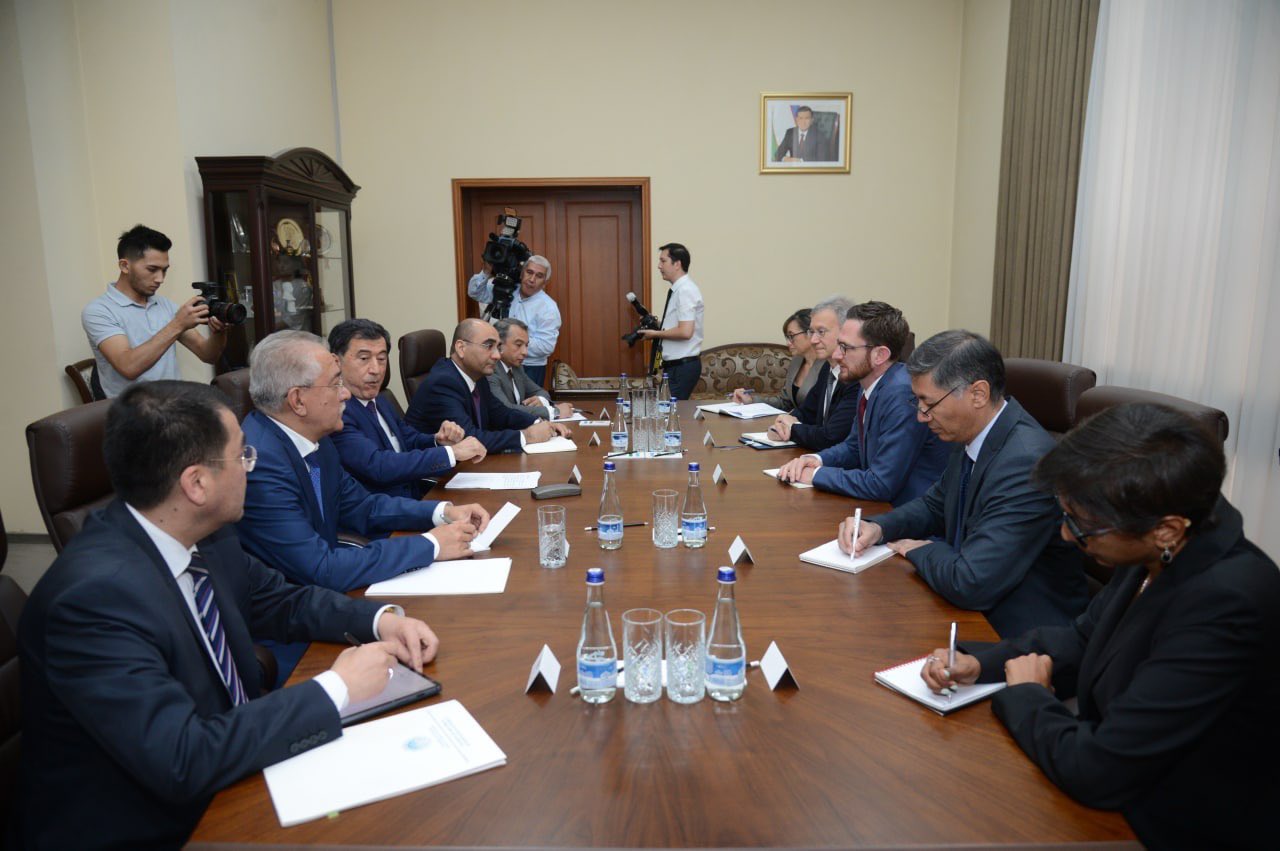 The US Special Representative for Afghanistan, Thomas West, met Abdulaziz Kamilov, Deputy Secretary of the Security Council and Acting Minister of Foreign Affairs of Uzbekistan on Saturday, May 28, 2022.

After the meeting, Mr. West tweeted that Uzbekistan could play a key role in supporting Afghanistan.

Mr. West further said, “Uzbekistan plays a vital role in supporting the people of Afghanistan, and its government is working together on common priorities such as terrorism, human rights, and stability in Afghanistan.”

In addition, Thomas West has emphasized that the US cooperation with Uzbekistan will continue in the future.

Uzbekistan is one of Afghanistan’s northern neighbors with the most interaction with the Taliban regime; however, ISKP has recently attacked a rocket on Uzbekistan’s soil from Afghanistan, which may cause to put a shadow on bilateral relations between these two countries.